The Bunny Park in Benoni, on the East Rand, has been closed pending an investigation into diseased animals and health threats to visitors. 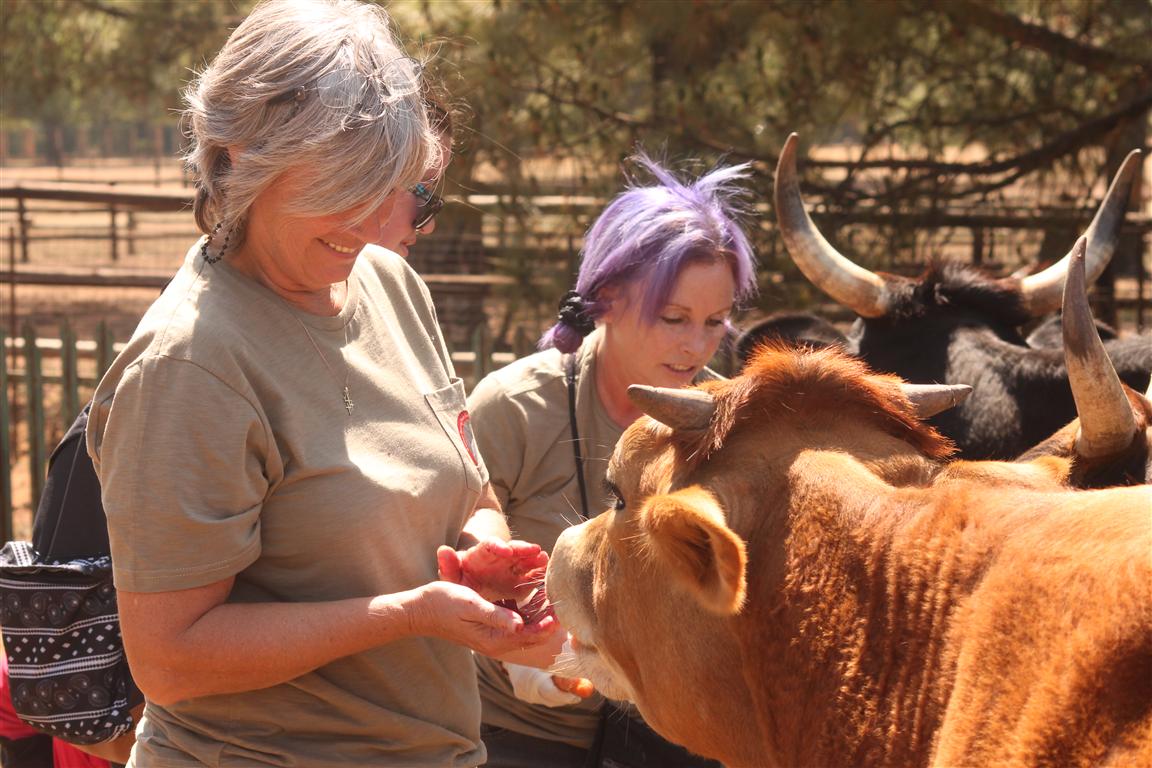 “It was a precautionary measure to temporary close the park,” said Gadebe.

He explained that “concerns from various groups” were raised at the meeting, Benoni City Times reported.

Some of the attendees said there may be a risk that the diseased bunnies may pose a risk to the park’s visitors.

An independent assessment will be conducted by a state veterinarian to evaluate the risks.

“We want to listen to residents and we are concerned about the conditions, primarily the animals and people,” said Gadebe.

The assessment has commenced and it is unclear how long the park will be closed for, although the animals will still be cared for.

In July, pictures of dead and neglected bunnies – taken by an animal rights group volunteer who visited the park to assess the condition of the animals – emerged. 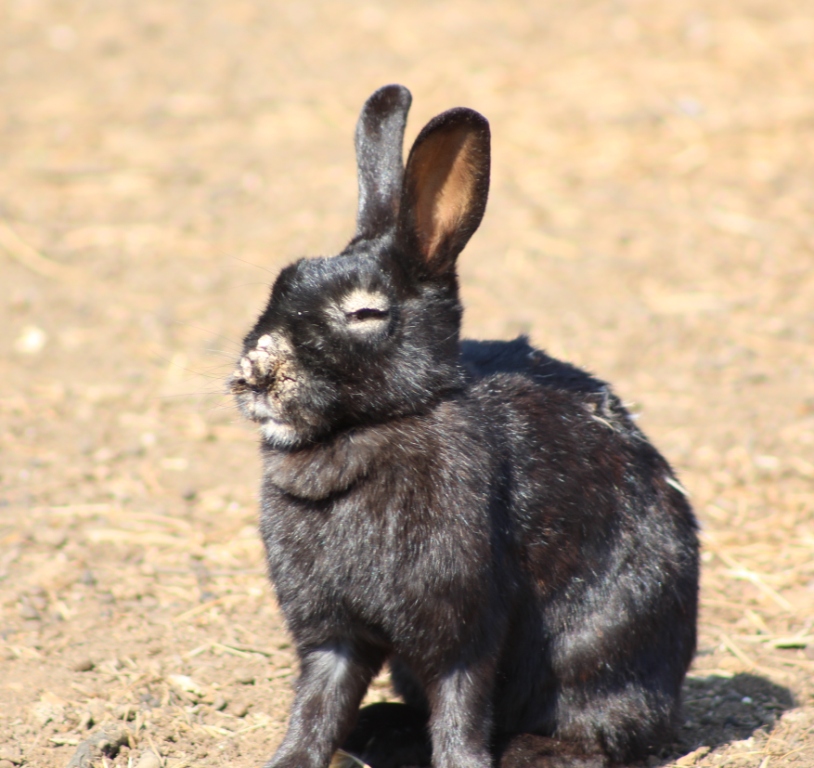 One of the diseased bunnies at the Rynfield Bunny Park. Pic: Benoni City Times

Samantha Berger, manager of Midrand-based Kitty and Puppy Haven, said they sent two of their own inspectors to the park after receiving a phone call from a park visitor.

“There were at least 18 dead bunnies in a pit. We are hoping that by bringing attention to this situation, something can be done,” she said.

In the wake of the closure, an advocacy group for the park – The Bunny Park Animals 911 Group – described the municipality’s decision as “a victory”.

“This is a victory, and as we proposed this, we are very proud of this ground-breaking success,” the group said on Facebook.

Meanwhile, around 10 of the group’s members continued their feeding scheme at the Bunny Park today.

The volunteers were made to sign indemnity forms before entering the premises.