The circulation of images from gruesome accident scenes, helped by smartphones, has given the public access to such images like never before, and this may infringe on patients’ rights to privacy. 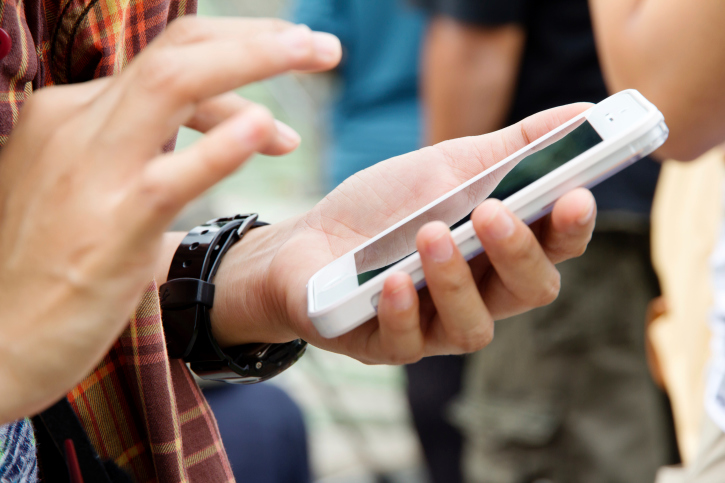 The community of Centurion, in Gauteng, was enraged last week when a resident was stopped by paramedics from taking a video of an accident scene on Jean Avenue. Residents believed they could film the scene, as it was in a public space.

The Health Profession Council of SA (HPSCA) said however, accident scenes could only be filmed by those responsible for management of the collision scene for the privacy of victims, Rekord Centurion reported.

Spokesperson Priscilla Sekhonyana said the National Health Act stated that all patients had the right to confidentiality, as it was consistent with the right to privacy in the constitution.

“It is not necessarily paramedics who are being filmed but patients that are treated by paramedics on the scene, and it is the duty of not only the paramedics but all stakeholders involved in the management of the accident to ensure the constitutional rights of those injured is protected,” she said.

Laetitia Holland took to Facebook after witnessing an accident on Jean Avenue on October 16.

“I then made a video and a paramedic threatened me, saying I should delete it otherwise he will break my phone,” she said.

Emer-G-Med Ambulance Service, who treated the patient for moderate injuries, had requested Holland to refrain from taking the video footage.

“I was at the scene and the medic politely asked her not to film the patient. It was the duty and responsibility of the medic to protect the patient’s right to privacy,” said Emer-G-Med spokesperson Braam Kruger.

Sekhonyana said patients treated in a public space had the same rights as enshrined in the constitution.

“Paramedics acted in the best interest of the injured because you cannot control the distribution of the clips filmed by ordinary members of the public,” she said.