A St Alban's teacher resigned after two pupils claimed he had sexually abused them. 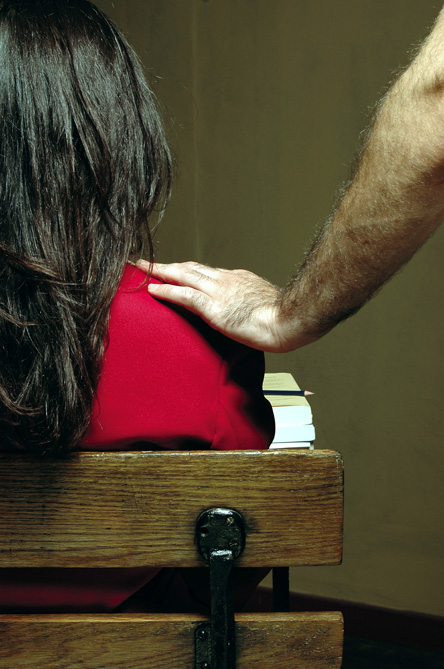 St Alban’s College should cooperate with police investigations after claims of inappropriate sexual conduct by a teacher, according to the Gauteng department of education.

A teacher from the all-boys private school in Pretoria resigned after two pupils came forward two weeks ago claiming he sexually abused them.

Education spokesperson Phumla Sekhonyane said the department was concerned about the alleged incident and viewed the allegations in a serious light, Rekord East reported.

She said the department received a letter from the private school dated November 23, stating that the teacher resigned the previous week.

“As soon as an incident of this nature is reported to the department, the matter is immediately investigated, and where allegations are substantiated, disciplinary hearings are convened.”

Once a teacher was found guilty, the appropriate sanctions were handed down, she said.

“[Gauteng education MEC Panyaza Lesufi] takes the issue of sexual harassment of our learners very seriously and will not tolerate our learners being violated in such a manner.”
The pupils were receiving counselling, Sekhonyane said.

Meanwhile, management at St Alban’s vowed to protect the rights and privacy of the pupils.

Police investigations into the alleged assault are currently under way.

In August, at least two 8-year-old pupils were allegedly sexually assaulted by a group of older boys at Tyburn Primary School in Chatsworth, Durban.

A parent of one of the alleged victims expressed shock and disgust at the manner in which the principal reportedly shunned the incidents, describing them as rumours.

Angry parents and community members later held a protest outside the school calling for the principal’s removal.

At the time, KwaZulu-Natal department of education spokesperson Sihle Mlotshwa said the department was looking into the alleged incidents at the primary school.