Shots were fired at Mooiplaats residents after violence erupted on the R55 in Olievenhoutbosch, Centurion, on Wednesday afternoon.

The protests, which had also broken out last month, were triggered by the council’s plans to relocate the residents to a piece of vacant land in Olievenhoutbosch.

The relocation of more than 8 000 Mooiplaats families has been on the cards for more than three years as the land they are living on is privately owned, is dolomitic and too close to a landfill site, the City of Tshwane said at the time.

“They want to bring people from outside and bring them here to Olievenhoutbosch. We are not denying them, we are allowing them to. They are our brothers and sisters. But what we are saying is consulting [us] is key,” Nkosi said.

Angry protesters surrounded police and threw stones at the officers and their vehicles.

They had burnt tyres at an intersection on the R55 from the morning and, after attempts by police to remove the protesters from the barricaded intersection, police resorted to using a water cannon to disperse the crowd.

Several residents continued to disrupt traffic by blocking another roadway with burning tyres.

By 3pm, protesters were still burning tyres and throwing rocks on Mthatha Street and Metro police were turning motorists away from the area.

Motorists were advised to use alternative routes as rocks, tyres, tree branches and rubble blocked the R55. 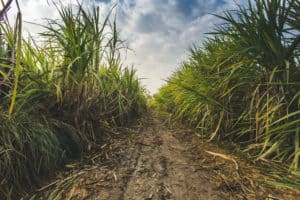 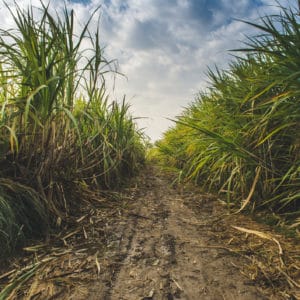 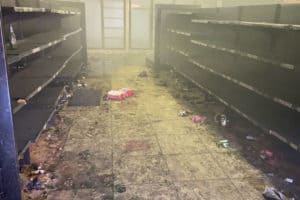 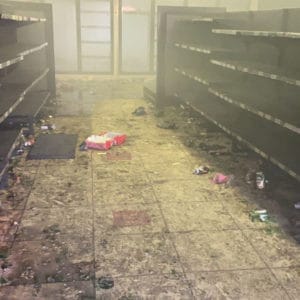