Excuses for speeding ‘a waste of words’

"If a minister has a meeting or has to catch a flight, he should leave early enough." 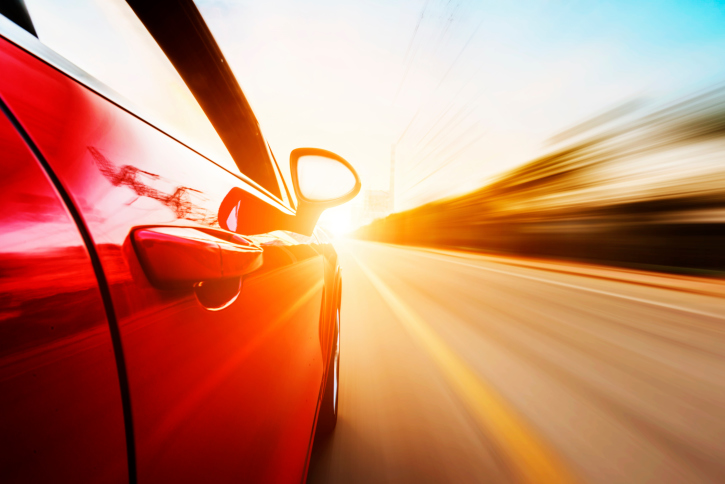 Coming up with excuses for speeding to stay out of jail is a waste of words, Gauteng traffic police spokesperson Busaphi Nxumalo said yesterday.

“No excuse, whether true or not, will be accepted once a motorist has been caught speeding,” she said.

A man was caught speeding at 238km/h on the N14 near Jean Avenue earlier this week, setting the highest record since the start of the festive season, Nxumalo said.

The 34-year-old man claimed he was rushing home to his child who had fainted. The man was arrested and taken to Wierdabrug police after he couldn’t provide proof for his explanation, Rekord Centurion reported.

He was released on R1 500 bail and would appear in court soon.

“Whether it was true or not, it wouldn’t have made a difference. He is not a doctor. He should have called the paramedics instead and drove safely home,” Nxumalo said.

She said traffic officers were often given stories and excuses for their speeding, which are never taken into account.

“People would claim they are rushing to a meeting as if they didn’t have prior knowledge of the time the meeting starts. Motorists should realise that they could kill other innocent people on the roads.”

Nxumalo said law enforcement agencies and emergency services were only allowed to exceed the speed limit in the case of emergency.

“Which is why we have a yellow lane. We are sometimes exempted to exceed the speed limit.”

Nxumalo said ministerial convoys, or the  blue light brigade, were not exempt.

“They are definitely not allowed to speed. If a minister has a meeting or has to catch a flight, he should leave early enough. Our mandate is for Gauteng to remain safe and secure,” she added.

“Statistics showed a 14% increase in the number of deaths this year, tallying at 1755.”

She said the department of transport would introduce harsher minimum sentences for serious traffic offences.