As the City of Joburg continues to promote its proposed Corridors of Freedom project to "restitch" the city, residents along the routes fear an influx of new people could lead to increased crime. 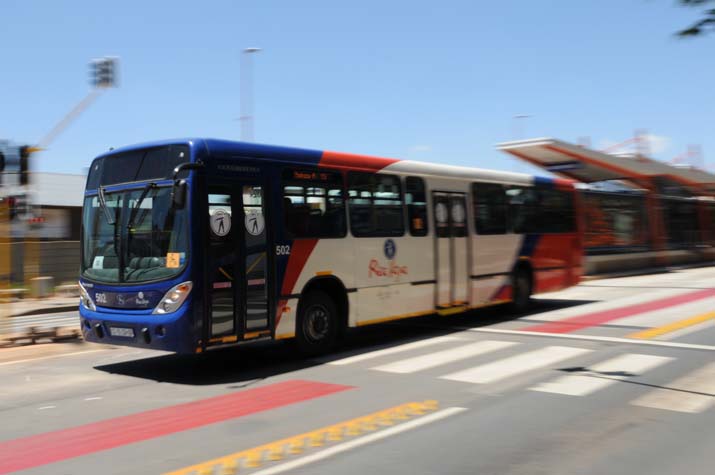 “My only concern with this project is that the police are currently taking a lot of strain, whether it be with lack of vehicles, manpower or skills,” said Nunes.

“If the SAPS are not coping now, how will they cope when 10 000 more people enter the suburb?”

A number of routes and nodes had been identified as part of a R2 billion initiative to link people in the city with places of employment. This includes routes from Soweto to the Johannesburg CBD along Perth Road and Empire Road; the CBD to Alexandra; Alexandra to Sandton, and the Turffontein node.

The corridors would aim to link mixed-use development nodes in the city with high-density accommodation supported by office buildings, retail developments and opportunities for education, leisure and recreation.

At an information session yesterday, Executive Mayor Parks Tau compared Johannesburg and Sao Paolo, and said the city’s structures were more inefficient than the Brazilian metropolitan.

“We don’t have an optimal structure as the city’s design is based on apartheid structures. This project aims to restructure the city and redefine how it functions to give people access to the city with greater ease,” said Tau.

He said a range of stakeholders had been engaged to define problems regarding the project.

Property developer Fanie Heyneke said residents were against the project, as no public consultation had taken place recently. “It makes more sense to target areas like Brixton, Mayfair and Crosby, where infrastructure issues are not being addressed.