All passengers and crew were killed in the crash. 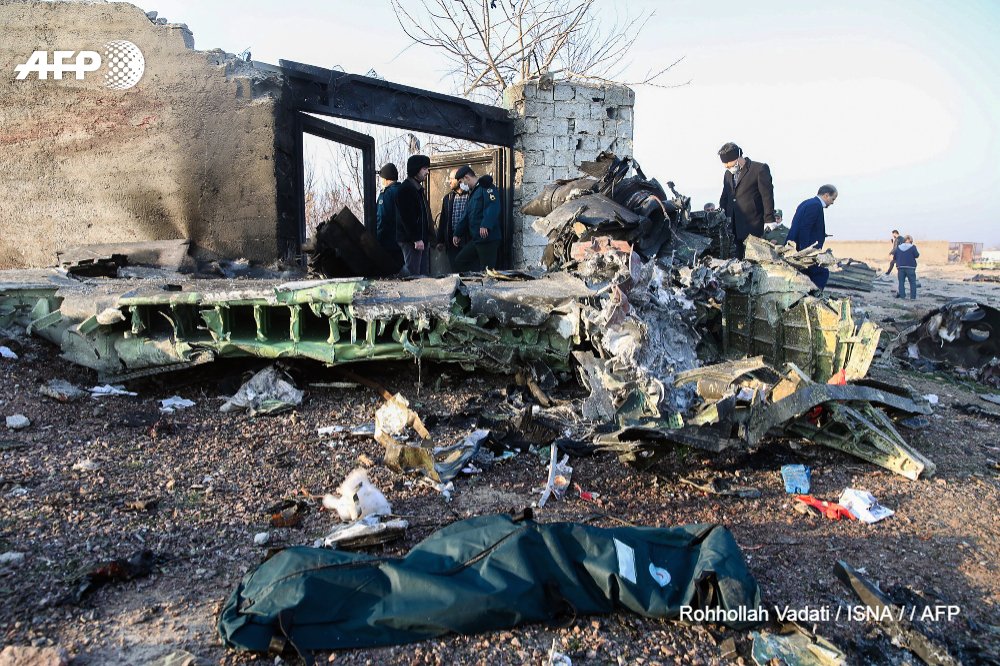 A Ukrainian plane carrying at least 170 people crashed shortly after takeoff in Tehran killing all on board, Iran state media reported.

“Obviously it is impossible that passengers” on flight PS-752 are alive, the head of Red Crescent, Morteza Salimi, told semi-official news agency ISNA, adding that 170 passengers and crew had boarded the plane.

Press TV, state television’s English-language news broadcaster, said the plane went down in the vicinity of Parand, a city in Tehran province.

The crash was likely to have been caused by “technical difficulties”, it reported, citing Ali Khashani, spokesman for Imam Khomeini International Airport.

“The plane caught fire after crashing,” said Press TV. A video aired by the state media broadcaster appeared to show the plane already on fire, falling from the sky.

Iranian state television showed footage from the site of the crash of Red Crescent search and rescue teams scouring an open field with debris strewn across it.

American airline manufacturer Boeing tweeted: “We are aware of the media reports out of Iran and we are gathering more information.”

The crash came shortly after Iran said it fired missiles at Iraqi bases in revenge for the killing of one of the Islamic republic’s top military commanders in a US drone strike on Friday.

Following the missile strikes, the US Federal Aviation Administration (FAA) said it was banning US-registered carriers from flying over Iraq, Iran and the Gulf after rocket attacks on US forces in Iraq.

“The (FAA) issues Notices to Airmen tonight outlining flight restrictions that prohibit US civil aviation operators from operating in the airspace over Iraq, Iran and the waters of the Persian Gulf and the Gulf of Oman,” it said in a statement.

“The FAA will continue closely monitoring events in the Middle East.”

Iran launched the missiles after a US drone strike killed Qasem Soleimani, a hugely popular figure who headed the foreign operations arm of the Islamic Revolutionary Guard Corps.

The assassination of Soleimani set off an escalating war of words between Iran and the US.

In Tehran, President Hassan Rouhani on Monday warned Trump to “never threaten” Iran, after the US leader issued a US strike list of 52 targets in the Islamic republic. 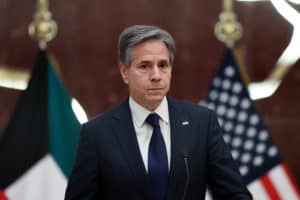 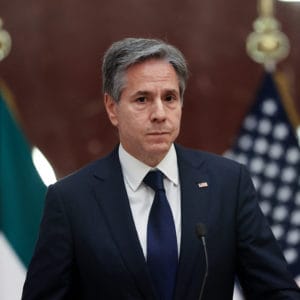 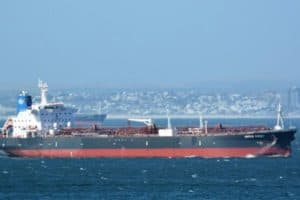 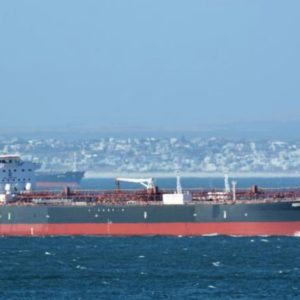 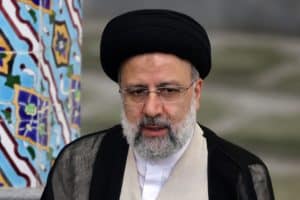 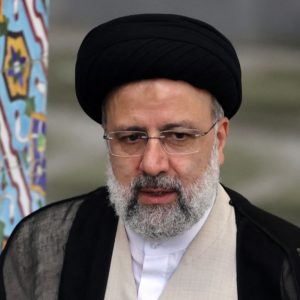 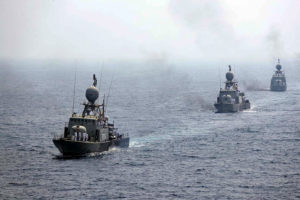 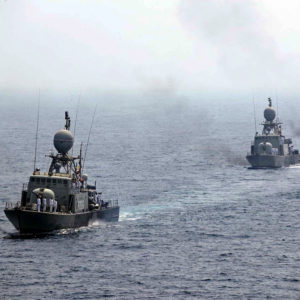