A report has confirmed allegations that some successful applicants of the funds apparently received more than they asked for. 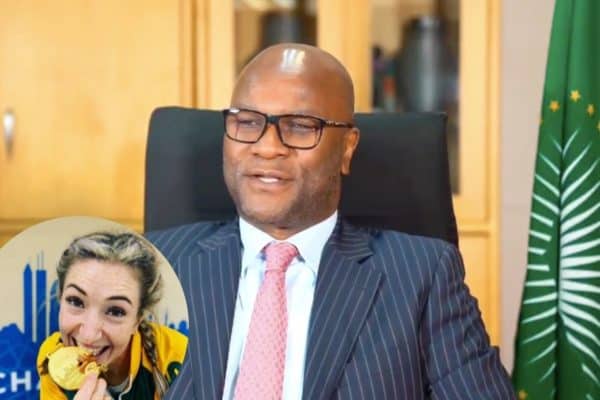 Sports, Arts and Culture Minister Nathi Mthethwa says he wants all of the Covid-19 relief money for artists which was irregularly awarded to be recovered.

Most of the Covid-19 funds worth nearly R300 million have already been distributed to various beneficiaries, the NAC confirmed on Monday.

This follows release of adverse findings of a forensic report into how the National Arts Council (NAC) distributed funds from the Presidential Employment Stimulus Programme (PESP) which were meant to give relief for projects cancelled as a result of Covid-19, which resulted in financial losses for artists.

But soon after the NAC opened applications for the funds in October last year, allegations and complaints of mismanagement and maladministration of the PESP began pouring in from members of the creative industry. These include some NAC panel members who were involved in the PESP adjudication process.

Mthethwa says redress measures the department will see taking place will include those who have already left the NAC. New board members were appointed at the beginning of the year were among those who complained that there were irregularities in the distribution of the funds.

Last week Thursday, the NAC handed over a report to Mthethwa on an investigation it commissioned into how the relief money was irregularly distributed to various beneficiaries.

The report confirmed allegations that some successful applicants of the funds apparently received more than they asked for and for multiple projects, while thousands of artists continue to wait their turn.