Ngobeni would lure some of his victims with the promise of work before dragging them into bushes or to quiet sports fields, where he raped them. 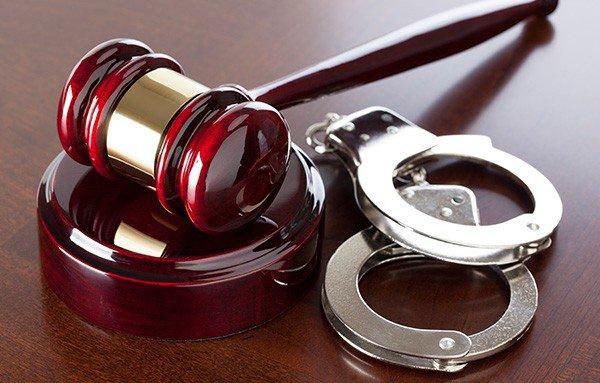 Ngobeni was convicted on 49 counts that included rape, kidnapping, robbery and burglary on Monday.

The Zimbabwean national’s violent rampage started in 2011 and lasted until 2016, when he was finally arrested.

During those five years, the 29-year-old Inanda resident robbed a woman old enough to be his grandmother and, in a separate incident, raped a seven-year-old girl.

Ngobeni would lure some of his victims with the promise of work before dragging them into bushes or to quiet sports fields, where he would threaten them with a knife or at gunpoint, and then rob and rape them.

In 2012, in one particularly harrowing incident, he broke into the house of a woman who, along with her 15-year-old granddaughter, was asleep. Armed with a knife, he entered the bedroom and demanded money.

He told the woman and girl to remove their clothing. While the grandmother was showing him that she had no cash in her purse, the girl managed to escape. Ngobeni pursued her, tried to stab her and raped her. He then took her back to the house. There, he wrapped her in a sheet and took her to a secluded place, where he again raped her.

In another incident in 2011, he pulled a seven-year-old girl into a bush as she was walking home and raped her. He threatened her with a firearm, saying she should not report the incident.

The State presented 51 witnesses throughout the trial.

In a statement released today, Natasha Kara, regional spokesperson for the National Prosecuting Authority in KwaZulu-Natal, said DNA evidence had linked the accused to the complainants, enabling them to identify him.

“In aggravation of sentence, advocate Dube handed in the victim impact statements compiled by the complainants and facilitated by court preparation officers, Xolile Mzobe and Bongiwe Qwabe. In their statements, the parents of the minor complainants said they blamed themselves and felt as if they should have protected their children more,” said Kara.