A local wine supplier has taken legal action in the High Court in Pretoria against an American wine distributor. 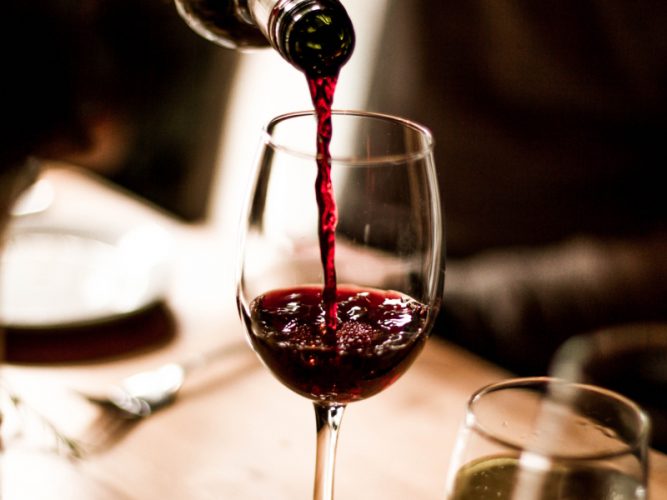 The former is suing the distributor for about $327,000 (R4.5 million) after the latter allegedly reneged on their agreement.

RCL Wine Affiliates operates in the US as Fat Barrel Wine Company. Quoin wants to attach the trade marks in order to confirm the jurisdiction of the court in respect of the damages claim it intends instituting against Fat Barrel.

Fat Barrel represents a group of independent local estates partnering with US retailers to create and supply label wine brands at retail and wholesale levels.

Quoin Rock Wines also wants the court to authorise them to serve court papers either on the American company’s legal attorneys or by way of e-mail. Fat Barrel outsources its manufacturing and distribution to entities operating in South Africa.

Quoin’s attorney Mercia Fynn says in court papers that her client had entered into an agreement with Fat Barrel in June 2015 to manufacture, package and supply wines to Fat Barrel under the Quiet Resolve and Fat Barrel Stellenbosch trade marks, owned by the Americans for sale in the US.

In terms of the agreement, Fat Barrel would buy the wines from Quoin Rock Wines, and complied with all of its obligations between June 2016 and June 2017, but allegedly breached the agreement by failing to pay the full amount due from October 2017.

Quoin alleges in a letter of demand that it not only sustained damages because of the outstanding amount of $79,440, but sustained a further loss of $247,494 because of Fat Barrel’s failure to provide its authorisation for selling the wines, causing them to pass the optimum sell-by date and become unsaleable.