A man who was arrested earlier this year on theft and fraud charges took his own life in the cells before his scheduled court appearance. 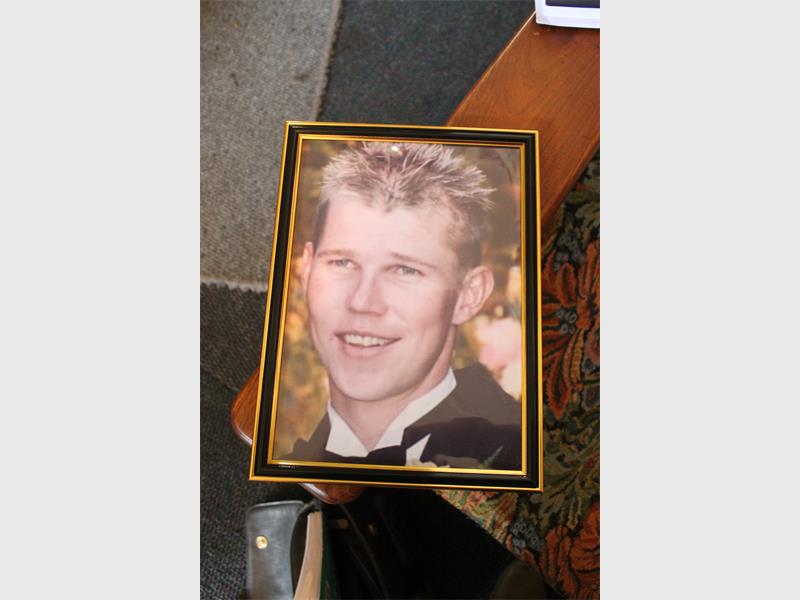 Byleveld was arrested earlier in January on charges of theft and fraud.

On January 23, after being in jail for 18 days, Byleveld was sent from one courtroom to another before his bail application appearance.

He was accompanied by a cell guard and before being escorted back to the cells, he threatened that he would commit suicide because he was not prepared to go back to jail.

His father tried to calm him down and comfort him before he was hustled into the cells.

That would be the last time his family would see him alive. While they were waiting for him to appear in court, a guard approached Byleveld’s stepfather to inform him that his stepson had committed suicide.

Byleveld’s family was devastated, since they had been assured by the guard who took their son to the cells that he would be fine. 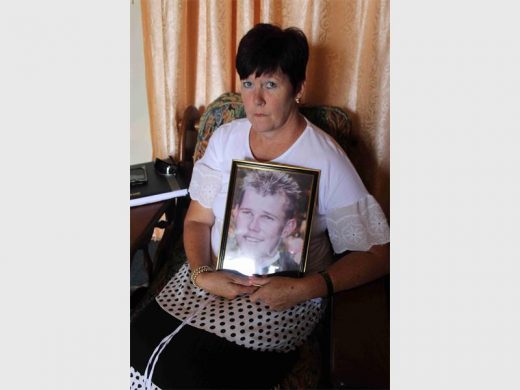 Byleveld hanged himself and was left hanging for almost two hours before the forensic team showed up.

Although Byleveld was always in a lot of trouble, his family wants to know why this happened in a place where people are supposed to be watched, especially after making claims like Byleveld did.

Moses Dlamini, spokesperson for IPID, told Krugersdorp News that an investigation was still ongoing and that there was not much he could comment on right now.

Advocate TL Ramathikhithi of the DoJ said they had a specific protocol to follow in this matter and that the Krugersdorp News’ request for comment had been forwarded to the chief directorate of the department.

The family has in the meantime sought legal advice on the matter.

Gauteng govt not doing enough to prevent spike in suicides, says DA
3 days ago
3 days ago

Gauteng govt not doing enough to prevent spike in suicides, says DA
3 days ago
3 days ago