The former president is back in court facing several charges. 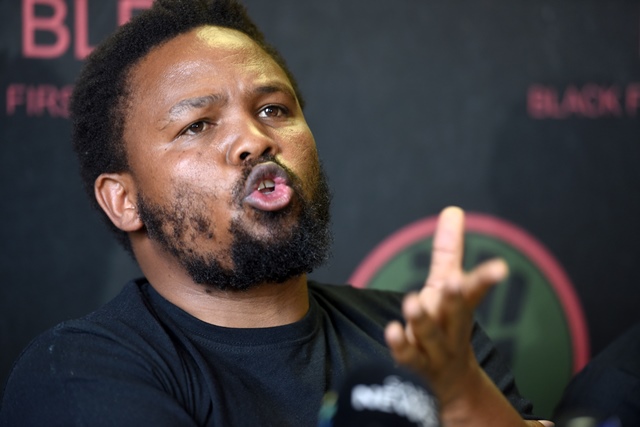 Black First Land First leader Andile Mngxitama said former president Jacob Zuma was headed for a political hanging, as Zuma appeared back in the KwaZulu-Natal High Court in Pietermaritzburg for his corruption trial.

Proceedings got off to a bumpy start with a few delays as court clerks brought in stacks of files behind the judge’s bench due to the more than a decade-long legal battle.

Advocate Wim Trengrove will be arguing for the state as Muzi Sikhkhane will be leading defence for Zuma.

The former president is facing several charges, including racketeering, money laundering, and corruption related to a multibillion-rand arms deal.

Mngxitama said Zuma was the victim of a judicial lynching.

“We don’t expect justice from these courts. All the high court criminal matters are looked at by one judge. They don’t trust the one black judge [so] they went to get two judges which in terms of the apartheid hierarchy, [were] Indian, coloured, so that they can deal with the African at the bottom.

“We know what is happening here, Zuma is being lynched. This is a judicial lynching.”

Zuma’s defence appeals for a permanent stay of prosecution.

To build a better South Africa, we need to temper our cynicism
3 days ago
3 days ago
PREMIUM!

To build a better South Africa, we need to temper our cynicism
3 days ago
3 days ago
PREMIUM!