The family of 16-year-old Grade 10 pupil Daniel Bakwela is disappointed the state is not opposing bail for their loved-one’s 19-year-old alleged murderer. 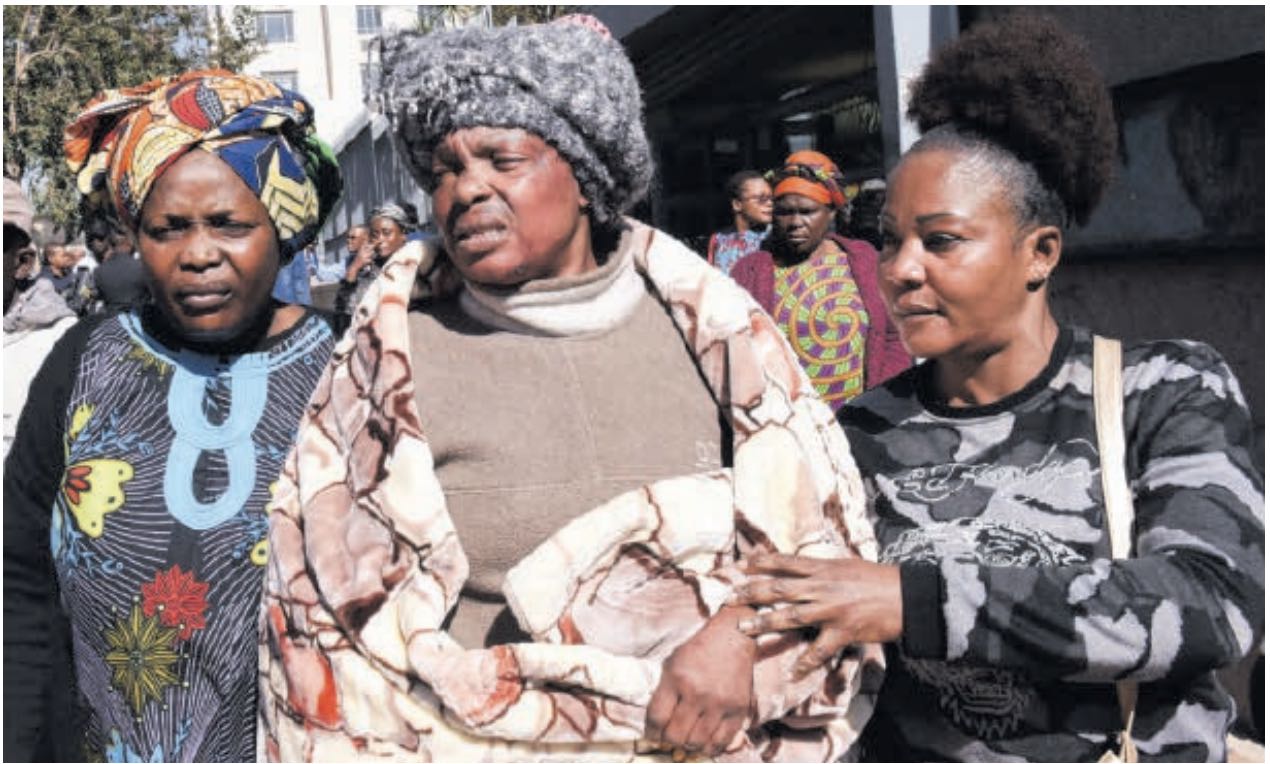 Emotions ran high outside the Johannesburg Magistrate’s Court yesterday after the murder accused made his first appearance.

NPA spokesperson Phindi Mjonondwane explained that the state had no evidence to suggest the accused was a flight risk.

Two other victims of the stabbing incident that led to Bakwela’s death attended proceedings and one of them could be heard repeatedly shouting “he will pay” as family members ushered them into vehicles leaving the court.

“God will fight for us,” cried bereaved mother Antoinette Mabiala, her sisters echoing her as they were ushered outside the court.

Bakwela died after allegedly getting into a fight with the accused, who was on his way to write an exam. It was believed that the knife used to kill Bakwela belonged to him, not the accused, and that the altercation was gang related.

But the deceased’s family was adamant their child was not involved in gang violence. One of Bakwela’s fellow pupils, who could not be named, explained that the family was angry because the accused had been the subject of several complaints at the school.

Bakwela’s aunt interjected, saying: “It was not the first time he attacked our boy”.

The pupil faces one count of murder and two of attempted murder, with the state seeking a minimum sentence of 15 years.

But Bakwela’s family were angered by the state’s decision not to oppose bail, calling for “fair judgement”.

Bakwela is expected to be laid to rest this weekend.