The court granted Baloyi, aged 63, R5,000 bail last month after she and her co-accused handed themselves over to authorities. 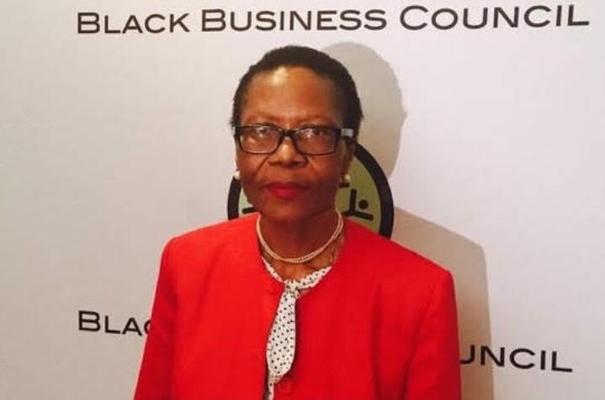 Former Black Business Council president Danisa Baloyi and three co-accused are expected back in the Palm Ridge magistrate’s court on Wednesday in connection with the disappearance of a R5 million donation made by the Airports Company SA (ACSA) to the organisation.

The court granted Baloyi, aged 63,  Dominic Ntsele, 52, Bibi Hawa Khan, 48 and her brother 46-year-old brother Abubaker R5,000 bail each last month after they handed themselves over to authorities.

The matter dates back to 2017 when the Black Business Council (BBC) laid criminal charges against Baloyi and oil and gas company Merit Energy over the missing millions. The organisation subsequently suspended Baloyi in December 2017 pending an investigation.

The four face charges of fraud and theft after a probe last year by the Directorate for Priority Crime Investigation, known as the Hawks. It found that Baloyi approached ACSA executives for a fundraising donation of R5 million for a campaign on radical economic transformation.

Baloyi allegedly submitted the name of a company called Merit Energy PTY Ltd and its banking details as being nominated by BBC to run the fundraising initiative, said Hawks spokesperson Ndivhuwo Mulamu.

The funds were transferred into Merit Energy, owned by the Khans. Further investigations revealed that the money was later transferred into another business account belonging to Ntsele’s Incentive Driven Marketing.

The money was allegedly never utilised for the fundraising it was intended for.

The BBC elected Sandile Zungu as president in August 2018.