The 41-year-old man was believed to have been part of the group of men who gunned down Victor Mabunda in the driveway of his home last year. A 41-year-old man who was arrested in connection with the death of a Cullinan magistrate has been released from police custody, reports Pretoria East Rekord.

The man, who was the fourth to be arrested in the case, was believed to have been part of the group who gunned down Victor Mabunda in the driveway at his Bronkhorstspruit home last year.

Police spokesperson Colonel Lungelo Dlamini said the man was arrested on July 26, but was released after the prosecutor handling the case declined to place the case on the court roll.

“There was a fourth person who was arrested last week, but the prosecutor declined to place the case on the roll and allowed for police to continue with an investigation,” he said.

Mabunda was found dead with four gunshot wounds to the upper body.

His brother, Chris Mabunda, said the family was shocked by the man’s release.

“We were under the impression that we were getting close to the truth and getting some closure,” he said. “This is very disappointing.

“The truth of the matter is that someone else was involved – and they know the truth. This person needs to tell us what happened.”

Chris said the news gave him very little faith in the justice system; however, he hoped that there would be a successful conviction of those who were arrested.

“After the arrest, we had so much hope; but now I have very little faith,” he said.

“We know that our brother is not going to come back and this is just like rubbing salt into an open wound.”

He said the family was still struggling to cope with the loss and had held onto the hope of finding the other person responsible for Mabunda’s death.

“The community at our home village was already planning to organise buses to attend the trial after that man was arrested. Now all of that is gone.”

National Prosecuting Authority (NPA) chief prosecutor advocate Matric Lupondo previously said the NPA would seek to appoint some of its best prosecutors to handle the case.

Fourie and Ngoato, former wardens at the Baviaanspoort prison, were denied bail.

Maringa, who is a former inmate at the same prison, has been implicated in seven other cases in Bela-Bela, Modimolle and Pretoria and decided to abandon bail.

He was on parole when he was re-arrested for his alleged involvement in Mabunda’s killing.

He was allegedly found in possession of a stolen vehicle believed to have been used during the magistrate’s murder.

Mabunda was buried at his birthplace of Zava village in Limpopo, and his family unveiled his tombstone in April this year. 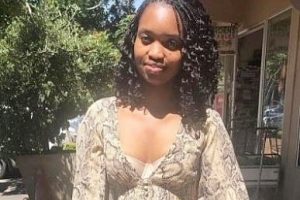 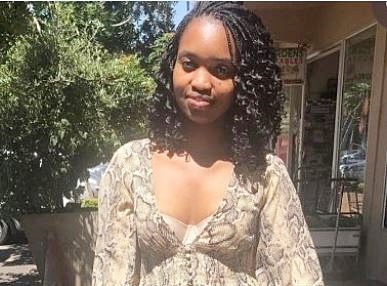