The magistrate ordered that cellphones be switched off, but phones rang twice and their owners were evicted. A third phone rang and the magistrate lost patience. 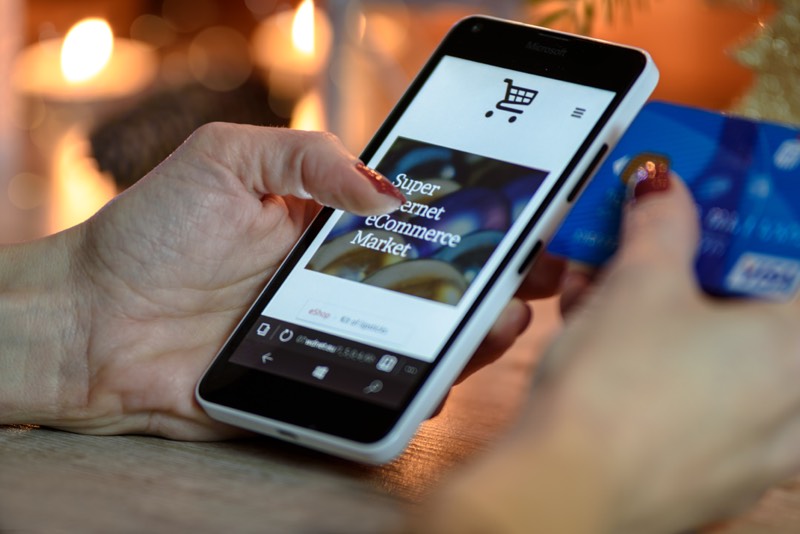 A Delmas Regional Court magistrate sent a man sitting in the public gallery to the holding cells after his cellphone rang during court proceedings on Monday.

Before the bail application of Garry Wiblin and Dennis Grose, who have been accused of murdering Doctor Masilela on Stompiesfontein farm in Mpumalanga, got under way, Magistrate Jongilizwe Dumehleli asked the public in the courtroom to switch off their cellphones.

Dumehleli explained that the cellphone signal interfered with the court’s recording equipment.

During the proceedings, the first cellphone started ringing from the back of the filled gallery.

Dumehleli stopped proceedings and asked the woman whose phone it was to come forward. After a brief reprimand, he asked her to leave the courtroom and again ordered that cellphones be switched off.

Shortly after, another cellphone started ringing, this time belonging to an elderly woman in the front of the gallery. The magistrate ejected her as well, again explaining that he had ordered that all cellphones be switched off.

He said that would not allow his courtroom to become a “kangaroo court”.

When the third cellphone started ringing, Dumehleli became visibly agitated and ordered that the man be sent to the holding cells beneath the court.

After about half an hour, he asked a court orderly to let the man out.

Advocate Deon Pool, who was a criminal court magistrate for 25 years, explained that the man was obviously held in contempt of court.

Dumehleli ordered that cellphones be switched off, and those who disobeyed had defied a court order.

However, Pool said no person could be found to be in contempt of court without the proper processes being followed.

“You cannot remove somebody’s liberty without due process so, technically, what this magistrate did, was overstep his mark by not after or before putting him in the cells, going through the process of finding him in contempt of court,” Pool said.

“You can’t just put someone in the cells and then release them. Due process has to be done. You can’t simply divest somebody of their liberty without due process.”

Pool said any person who was in contempt of court still had the right to be represented and to make his case before being found guilty and sentenced.

During the bail application, both Wiblin and Grose said they intended pleading not guilty to the charges, denying that they killed Masilela after he was allegedly caught stealing beans on the farm on June 17.

The bail application is expected to continue on Wednesday.