Dickson Nyathi, 29, was found guilty on seven counts, including robbery with aggravating circumstances and attempted rape at Groenkloof Nature Reserve. 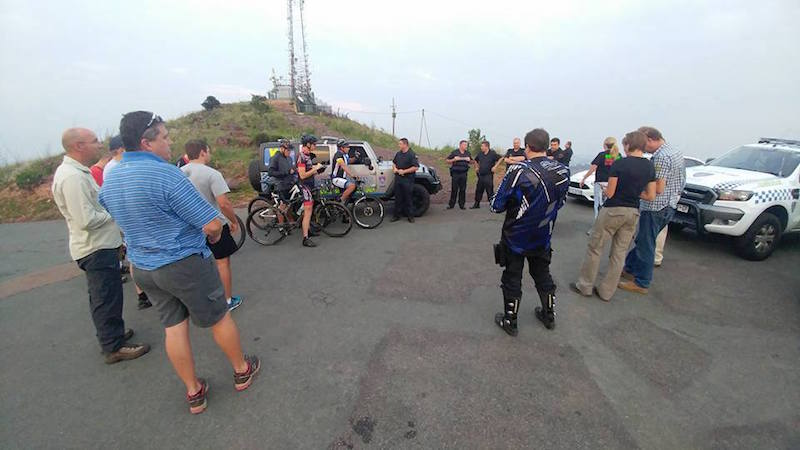 A man who terrorised Groenkloof Nature Reserve visitors by assaulting and robbing them of their belongings was convicted and sentenced to 35 years in prison by the Pretoria Magistrate’s Court on Thursday.

Dickson Nyathi, 29, was found guilty on seven counts, including robbery with aggravating circumstances and attempted rape.

Nyathi was arrested in April 2016, shortly after a victim managed to lead police to where he was hiding in Salvokop. He was released on bail, only to be arrested again in June 2016 during a police stop-and-search in the Pretoria CBD.

He was arrested with another man, after being found in possession of a stolen cellphone, police spokesperson Captain Augustinah Selepe said.

Selepe said Nyathi was connected to a number of cases in the Groenkloof Nature Reserve visitors and that the cellphone in his possession was from a victim robbed in the reserve.

“Dickson Nyathi was positively linked to four other cases that were previously reported at Groenkloof Nature Reserve.

“He would jump out of the bushes, point a firearm at the would-be victims, physically assault or use a stone or rock to hit them and rob them of valuable items,” Selepe said.

The man arrested with Nyathi was not linked to the attacks at the nature reserve, but was found guilty of being in possession of a stolen cellphone and sentenced to two years imprisonment.

The nature reserve is popular with hikers, mountain bikers and runners due to the range of trails available.