A teenager accused in the murder of a soldier gave his mother a hug after dropping his bail bid in the Blue Downs Magistrate's Court on Friday. 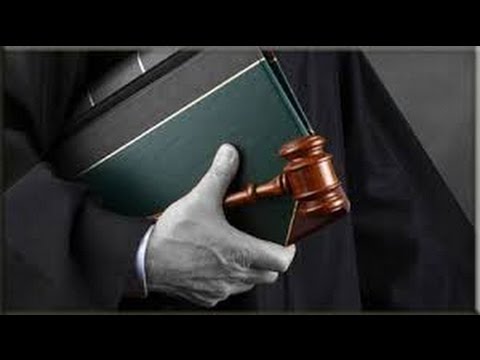 The 15-year-old boy, who cannot be named because he is a minor, made two appearances in the dock – one for his alleged involvement in the murder, kidnapping and robbery of SA National Defence Force Staff Sergeant Michael Njomane and another for an unrelated alleged gang rape of two school girls.

The child and four others are accused of murdering Njomane, whose remains were found in the boot of a burnt-out government vehicle in Blue Downs on August 18.

The gruesome discovery was made after the fire brigade had extinguished the blaze.

Njomane, who was married and had four dependants, was originally from Idutywa in the Eastern Cape, and had been in the military since 1994. He was transferred to the Western Cape two months before his murder.

Two of Njomane’s relatives were granted a special request to be allowed into the courtroom where the boy and one of his co-accused appeared in camera (behind closed doors) on Friday. The boy’s mother sat close by.

News24 has also been granted access to proceedings on condition that the youth and his co-accused are not identified.

The court heard that the minor no longer wanted to continue with his bail application.

He will remain in custody at a local youth centre until his next appearance on October 18.

After leaving the dock, he gave his mother a quick hug. She responded with a sad smile.

One of his co-accused is expected to apply for bail on September 26.

The other three have opted to not apply for bail and are expected to appear via an audio-visual link from prison on November 13.

A few courtrooms down, the boy appeared on a rape charge following in connection with an alleged attack on two girls who had been walking across a field last year.

In that case, two people have already been arrested and Kuils River police had been searching for him to add him to the case.

The outcome of that matter, which was also held in camera, could not immediately be established.