The High Court had earlier issued an order for the law society to inspect his accounting records, as well as files belonging to his law firm. 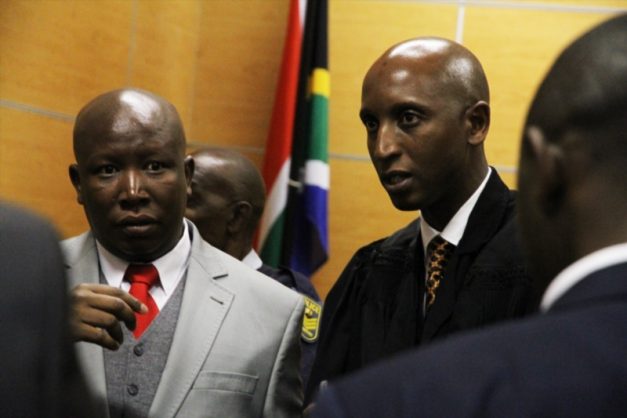 The urgent application by Polokwane lawyer Tumi Mokwena for the suspension of a liquidation order on his law firm was thrown out by the Limpopo High Court on Friday.

Judge Violet Semenya did not find any urgency in the application to suspend the court order to liquidate the law firm TM Incorporated (TMI) of which Mokwena is the sole director.

Semenya also ordered the firm, which brought the application on its own behalf, to pay the costs.

The liquidation order flows from an application brought by local businessman Sthembiso Bethuel Bosch over a R1.5m deposit into a TMI trust fund for the purchase of a property which did not materialise.

Mokwena failed to pay back the funds despite an agreement which was also made an order of the court.

However, Mokwena argued in his court papers that the money was mistakenly deposited into the trust account and not because of a client-attorney relationship. The money was meant for a joint business venture which failed, he argued.

Mokwena has also approached the Judge President of the Supreme Court of Appeal in Bloemfontein to reconsider a matter involving a court order for him to open all his accounts for inspection by the Law Society of Northern Provinces.

The Law Society of the Northern Provinces was given the go-ahead to inspect the firm’s accounting records earlier this month.

This was granted after Mokwena failed to lodge a petition with the Supreme Court of Appeal within the stipulated time for reconsideration and variation of the dismissal of his appeal against the Limpopo High Court order.

The High Court had earlier issued an order for the law society to inspect his accounting records, as well as files belonging to his law firm.

The matter involves his alleged dodgy dealings at the Zebediela Citrus Estate and with Mahlangu Attorneys and FJ Cohen Attorneys.

In the SCA’s papers, Mokwena argued in part: “I have no objection against the production of the firm’s (TMI) accounting records…

“I only take issue with the order that I should produce the complete office files held by the firm on behalf of all its clients.”