These were the words of Acting Judge Anthony Millar, as charges were officially withdrawn against three former senior South African Revenue Service (Sars) officials in the so-called “rogue unit” saga.

As they sat in the dock, the charges against the three men were officially withdrawn, following the National Prosecuting Authority’s (NPA) announcement on the matter earlier in February.

Following Millar’s closing remark on the matter, the three men embraced each other, as well as their attorney Bernard Hotz and friends who were in the public gallery.

The men were charged with alleged offences relating to the bugging of the offices of the erstwhile Scorpions and NPA in 2007. It was alleged that bugging equipment had been installed at the NPA’s head offices in Silverton, Pretoria.

They were also charged with contravening the Regulation of Interception of Communications Act and corruption, while Pillay and Van Loggerenberg were accused of illegally giving R100,000 to a person whose name has been withheld.

Following protracted litigation spanning almost six years, the decision to drop the charges stemmed from representations made to the NPA.

“After a careful assessment of the evidence and other relevant material, the unanimous conclusion of the panel in respect of all counts, is that there are no reasonable prospects of a successful prosecution.

“The panel recommends that all charges against the accused be withdrawn,” NPA head of communications Bulelwa Makeke said in the statement.

Reacting to the withdrawal of the charges, Hotz said his clients were relieved that justice had finally prevailed.

“We knew right from the beginning that there was never a case,” Hotz said.

He added that Pillay, Janse van Rensburg and Van Loggerenberg were victims of state capture and that the case was never driven by law, but rather a nefarious agenda to decimate the work that Sars was doing.

“There was nothing unlawful about what my clients did.

“They all knew that they had done nothing wrong, but to get to this point has been traumatic.”

While the criminal case has come to halt, the EFF have announced their intentions to take the NDPP’s decision on review.

Hotz welcomed the possible review as it would allow for a process where the “true facts to appear in a court of law”, instead of the narrative that has been peddled in the media. 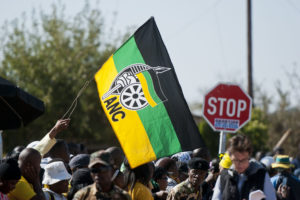 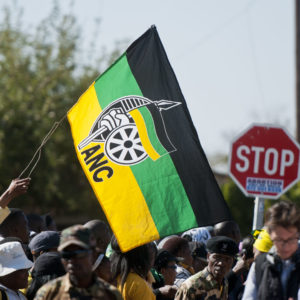 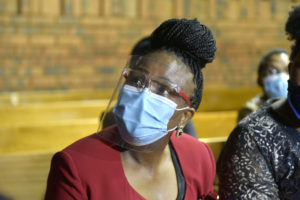 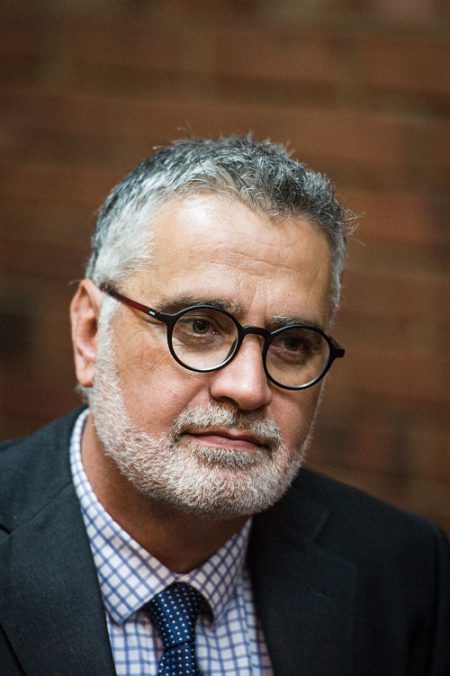