Moyhdian Pangarker was arrested in the Eastern Cape on Monday after being on the run for 10 days. 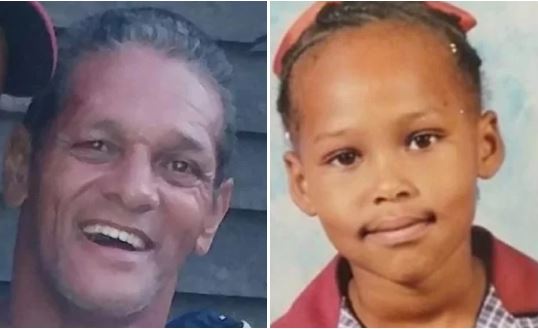 IMPORTANT The court ruled that no photographs may be taken of Pangarker at this stage. 21 FEB 2020

A person of interest in the disappearance of Tazne van Wyk, 8, of Cape Town is being transported back to the Western Cape to face a kidnapping charge, the police said on Wednesday.

Moyhdian Pangarker was arrested in the Eastern Cape on Monday after being on the run for 10 days.

“He is currently en-route to Cape Town, where he will make a court appearance at a later stage.”

Tazne was last seen walking to a tuckshop near her home in Connaught Estate, Elsies River, almost two weeks ago.

She has not been found despite extensive searches.

Pangarker was arrested in a police trap when he went to visit a woman at a hotel in Cradock on Monday night.

Correctional Services spokesperson Singabakho Nxumalo told the Cape Times Pangarker had been sentenced to 10 years in jail for culpable homicide in 2008 and was released on parole in October 2016.

He was declared an absconder as he could not be found at his home and subsequently never appeared in a Worcester court in February this year in connection with violating his parole conditions, the publication reported.

“Tazne has been missing for nearly two weeks. It is essential that we bring her home and restore calm to her family and community during this time of great uncertainty,” he said.