The party claims, among others, that the regulations constitute an unprecedented inroad into fundamental rights and have cost citizens jobs, as well as billions of rands. 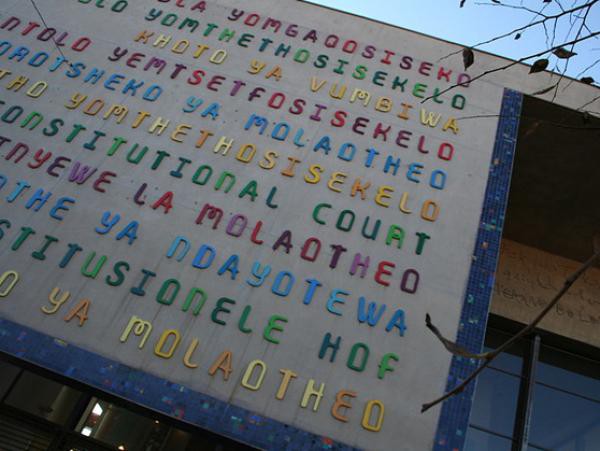 The DA says only the Constitutional Court has the power to resolve and provide guidance over challenges presented by Section 27 of the Disaster Management Act (DMA), which places far-reaching powers in the hands of the minister of cooperative governance and traditional affairs.

The party, which submitted arguments for direct access to the apex court, on an urgent basis, is challenging the constitutionality of the DMA, saying that its application raised “fundamental questions about the separation of powers between parliament and the executive”.

“The nation is living through extraordinary times, and the executive’s response to the pandemic, making use of Section 27 of the Act, raises urgent issues of profound constitutional importance about whether that Section is constitutionally compliant,” said the DA in its application, which was submitted to the ConCourt on Friday.

It says the Act should be declared as unconstitutional for three reasons: the minister is given power to legislate on almost every aspect of the lives of South Africans; it permits the minister to place the nation under a simulated state of emergency without being subjected to procedures and safeguards contained in Section 37 of the Constitution; and it fails to ensure the national assembly can exercise the oversight role.

The DA says this situation could “exist indefinitely” – without parliament being able to weigh in on it.

“As the Covid-19 regulations illustrate, she [the minister] has used these powers to close the country’s borders, mothball entire industries and lock South Africans in their homes,” claimed the DA.

“These broad powers rest with the minister alone. She is subject to no effective oversight. She is, moreover, permitted to delegate these legislative powers, creating a mini legislature of other cabinet members that serve at her pleasure,” continued the party.

Last month, the DA described the regulations enforced under the DMA as “draconian” and “unconstitutional”.

The DA halted its challenge to the high court, which was focused on specific regulations, following President Cyril Ramaphosa’s announcement that the country would move down to alert level 3.

Both level 3 and 4 have since been found to be invalid and unconstitutional in a separate matter brought before the North Gauteng High Court by the little-known Liberty Fighters Network.

In his response, the president called on the ConCourt to dismiss the application by the DA.

The government argued that parliament, not the judiciary, could devise mechanisms of oversight over the executive.

On a question of urgency, the DA says one way or another the matter would have landed in the highest court in the land. It expresses concern over the mounting legal challenges the government is facing with regard to the regulations adopted under the DMA.

It claims the regulations constitute an unprecedented inroad into fundamental rights and have cost citizens jobs, as well as billions of rands, and it is continuing throughout the lockdown.

“The lack of parliamentary oversight and executive accountability is, therefore, not just an academic, legal question. It has very real effects on the lives of every South African. This court’s intervention is urgently needed.”

The party also cited abuse of power under the lockdown regulations, describing it as rife.

The DA also argued that thousands of people had been arrested and imprisoned, with the Independent Police Investigative Directorate (Ipid) receiving hundreds of calls, and the South African National Defence Force (SANDF) also accused of murder and torture.