The SCA dismissed the application, with costs, on the grounds that there is no reasonable prospects of success in an appeal. 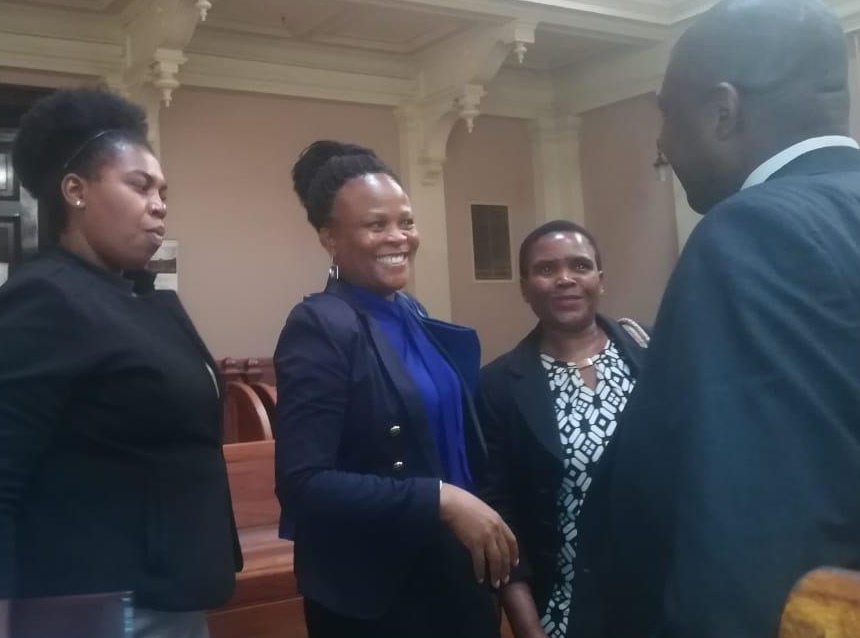 The SCA dismissed the application, with costs, on the grounds that there is no reasonable prospects of success in an appeal.

In a statement issued this week, LRC said: “The case supports the principle of openness and accountability in respect of state institutions that exist to interrogate and hold accountable the public servants tasked with protecting the interests of the vulnerable in our country.”

“This case demonstrated how such groups in our country may be used as a front by ‘higher-ups’.

“The office of the Public Protector was created to strengthen constitutional democracy in the Republic and is empowered to investigate inter alia corruption – the Vrede Dairy Project highlights the great need for the office of the Public Protector to demonstrate the fulfilment of its mandate clearly and unequivocally to deter what amounted to the elite capture of a significant land redistribution effort and project.”

In December, the Gauteng High Court in Pretoria dismissed the leave to appeal, and said Mkhwebane failed to make out a case on the merits of the Estina Dairy Farm judgment and with regard to costs.

A few months earlier in August that year, the court handed down the scathing judgment, declaring that Mkhwebane had failed the people of South Africa in the way she dealt with the investigation.

It set aside Mkhwebane’s report on the Vrede Dairy Project, declaring it “unlawful, unconstitutional and invalid”.

Judge Ronel Tolmay ordered the public protector, in her official capacity, to pay 85% of the DA’s costs on an attorney scale and 85% of the Council for the Advancement of the SA Constitution’s (Casac) costs. Mkhwebane was also ordered to personally pay 7.5% of the DA’s costs, as well as 7.5% of Casac’s.

The public protector had previously argued that Tolmay had exercised her judicial discretion too far when granting the personal costs order.