Tucker was remanded into custody at Pollsmoor Prison pending a final decision by Minister of Justice and Correctional Services Ronald Lamola on whether to hand him over. 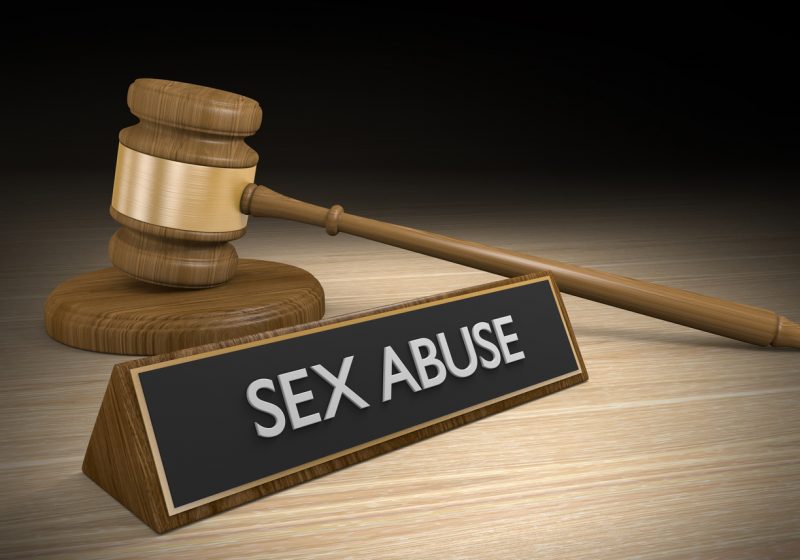 A protracted legal battle with an alleged paedophile who fled the United Kingdom for South Africa two decades ago spilled over into the Constitutional Court yesterday when the question of re-opening his extradition enquiry was raised.

Nigel Lee Tucker – wanted by UK authorities on more than 40 counts, including the sexual assault of two teenage boys in the late ’80s and early ’90s – was arrested in Cape Town in 2016. A subsequent extradition enquiry found there was sufficient evidence to warrant his prosecution and that he was liable to be surrendered.

Tucker was remanded into custody at Pollsmoor Prison pending a final decision by Minister of Justice and Correctional Services Ronald Lamola on whether to hand him over.

In 2017, the Western Cape High Court shot down an attempt by Tucker to have the outcome of the enquiry set aside. But it did re-open the enquiry so he could file evidence – which the presiding magistrate had originally refused to accept – in support of his claims that the UK laws discriminated against him because he was gay; and that he had been vilified in the media.

This decision, however, has ruffled feathers across the board. Earlier this year, the state launched an application for leave to appeal the decision in the Constitutional Court and it came before a full bench yesterday. In his founding affidavit, Western Cape director of public prosecutions Christopher Burke argued the decision was delaying an already drawn out process.

“Two-and-a-half years after the magistrate’s order, Tucker remains in custody, the minister remains barred from making his decision, and there is no indication of when or how this state of affairs will come to an end,” Burke said, adding that the case also had important consequences for future extradition proceedings.

“The Western Cape High Court judgment paves the way for extradition inquiries to be complicated and prolonged, sometimes indefinitely,” he said.

In court, state advocate David Damerell took the line that the evidence in question was in any case irrelevant for the purposes of an inquiry.

“The problem you have when you’re dealing with fair trial rights in a foreign state is that it’s neither permissible, nor desirable for a magistrate to make any finding in that regard,” Damerell told the justices, Judgment was reserved.