According to the applicants, the report makes 'scathing allegations and findings in relation to Gems [and others]'. 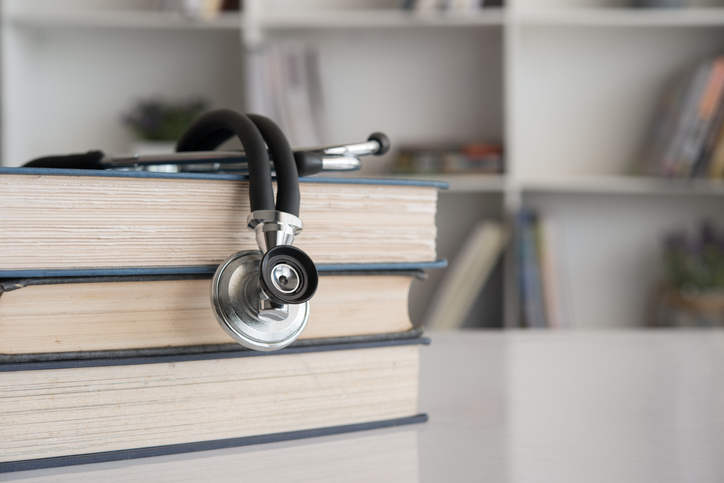 Based on overwhelming testimony at the Council for Medical Schemes’ (CMS) public hearings in 2019, it is probable that, as advocate Tembeka Ngcukaitobi and his team found, black doctors were likely to be discriminated against by medical aids.

Adding weight to this prospect is the fact that the independent panel’s findings into allegations of medical aid schemes and administrators withholding payments to black and Indian doctors on perception of fraudulent claims have twice been blocked on the eve of being made public.

The report was initially scheduled to be released on 16 December but Health Minister Dr Zweli Mkhize instructed it could not be released without him being appraised of its contents, sentiments echoed by the CMS.

It was then scheduled to be released on Sunday, 17 January. However, the Government Employees Medical Scheme (Gems) and the Board of Healthcare Funders waited hours for its release, then approached the High Court in Pretoria to interdict the release of the section 9 investigation panel interim report.

According to the applicants, the report makes “scathing allegations and findings in relation to Gems [and others]”.

Gems has not seen the report or been given an opportunity to respond to the findings.

Though not party to the urgent court proceedings, the Health Funders Association also complained that parties were not given a right of reply, in spite of an agreement that the interim report would be released to each of the affected persons and organisations for comment.

These comments would then be considered by the panel and any appropriate amendments made prior to the public release of the report.

But founder of National Healthcare Professionals Association Dr Prudence Buthelezi, a complainant who gave testimony at the hearings, said: “The report was supposed to be released in April but was delayed.

“They could have raised the issue of right of reply then or when the minister blocked the report.

“Why now? It is clear. They are running scared of what the public is about to find out. They have destroyed lives and now they will go to any length to ensure that stays hidden”