Magistrate again ruled the children must stay with their grandparents. 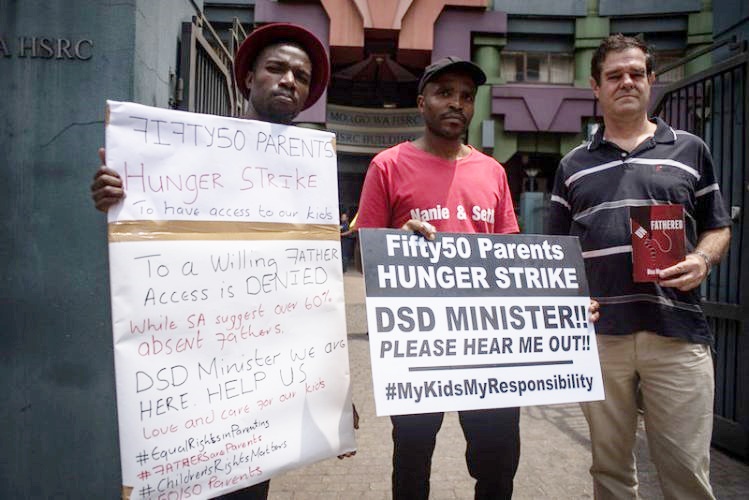 One of the “hunger strike fathers” was left disappointed and disgusted with the justice system after the Children’s Court in Pretoria again ruled against him by not granting him custody of his two minor children.

Solomon Mondlane has pulled out of the case because “it’s a waste of time, energy and money. I cannot continue like this.”

Mondlane said many of the procedures to investigate the case had not been followed in the three-year battle to get custody of his children after his wife died.

In February last year, Mondlane and Sicelo Mbonani protested with an 11-day hunger strike outside of the department of social development’s office in Pretoria, calling on the minister to help them see their children.

Last month, Mondlane had high hopes of winning custody of his children when Magistrate Philip Venter ruled the children could visit their father and sleep over without supervision.

The case was postponed until Monday, when the magistrate again ruled the children must stay with their grandparents.

“The court recommended I get six supervised visits. Over my dead body,” he said.

Mondlane cannot understand the ruling because the report they read in December was written in his favour.

“These grandparents never cooperated and now they are favoured and nursed,” he said.

Mondlane said his daughter, 20, from another relationship had recently told him: “Let it go, papa. You tried and we all know.”

Tshepo Maponyane, a fathers’ rights activist, said he was not surprised by the outcome.

“This shows the fragmented law and how fathers are still being ignored as second-grade citizens… The law is being used to drive fathers away.”

Dr Pixie du Toit, a criminologist and founder of the Sinoville Crisis Centre in Pretoria, said social workers were often the scapegoats in children’s cases.

“Often, parents or grandparents are too emotional to see the bigger picture, or to act in the interest of the child,” said Du Toit.

“Social workers are often criticised for being heartless when they follow the law and work according to their training.

“The social worker only gives recommendations, the commissioner for children makes the final decision.” 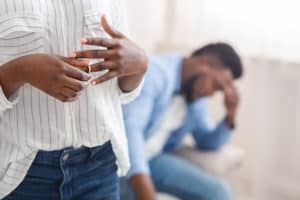 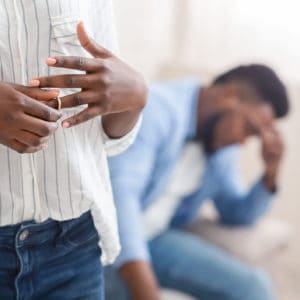