According to Solidarity, the department has no say on when these schools may open or close. 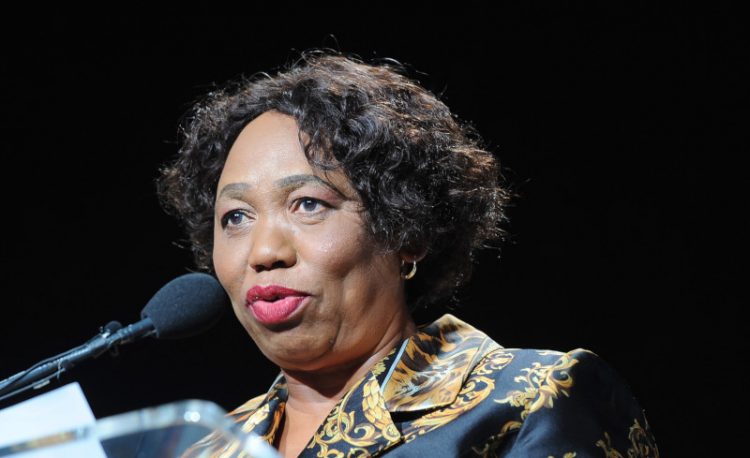 Trade union Solidarity has sent a lawyer’s letter to the Department of Basic Education, questioning it’s directive on the opening of private schools.

According to Solidarity, the department has no say on when these schools may open or close.

On Friday, Basic Education Minister Angie Motshekga announced that pupils at public schools would be back in the classroom on 15 February. Private schools would be allowed to open two weeks earlier, from 1 February.

Motshekga said that private schools must delay reopening for two weeks, but that officials could access school premises during the period of closure if required.

Solidarity chief executive Dirk Hermann in the letter, sent on Saturday, informed Motshekga that she did not have the powers to compel independent schools to remain closed. These powers instead lie with Cooperative Governance Minsiter Nkosasana Dlamini-Zuma, Solidarity asserts.

The organisation argues that the issuing of such directives by the Department of Basic Education is invalid and insists that the government amend the directives and publish them in Government Gazette by no later than 16:00 on 25 January.

“The minister is acting outside the powers conferred on her. Announcing now that independent schools must wait another week before they may reopen, or that those that have already opened have to close again, is unlawful. A pandemic does not justify wrongful decisions,” Hermann contends.

Department spokesperson Elijah Mhlanga said in response: “The legal team is looking into the matter. The Department will announce the next course of action at right time.”

Solidarity further argues that that opening of schools has little impact on the Covid-19 infection rate, based on research and recommendations from experts, including the United Nations’ Children’s Fund (Unicef).

“Independent schools have unique circumstances which have to be considered, and in many cases those are smaller schools. Unlike public schools, their teachers are not paid by the state. A postponement of the school year exposes this group to a great extent. Most of them are in a position to strictly adhere to Covid-19-protocols and such measures are already in place.”

Are South Africa's girls impregnating themselves?
2 weeks ago
2 weeks ago 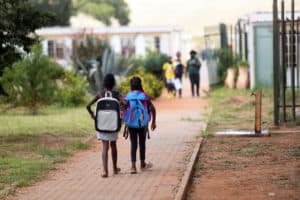 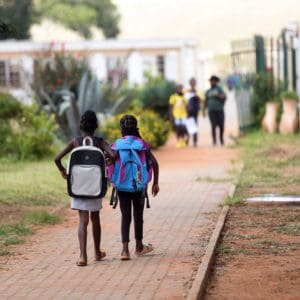 Are South Africa's girls impregnating themselves?
2 weeks ago
2 weeks ago