According to National Prosecuting Authority spokesperson Sipho Ngwema, the prosecution has prepared itself to move the case to the high court for trial. 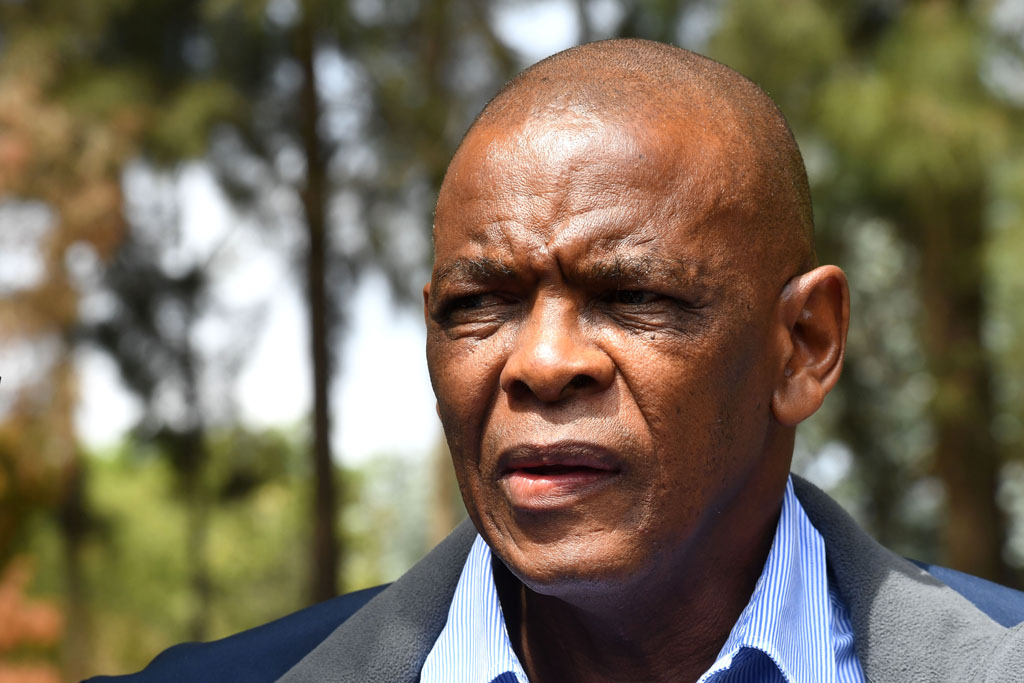 There was a heavy police presence and roads were cordoned off using barbed wire around the Bloemfontein Magistrate’s Court where ANC secretary-general Ace Magashule is expected to appear alongside others accused of corruption in the R250 million Free State asbestos contract.

Magashule’s supporters were roaming around the streets chanting slogans while with another crowd of disgruntled members were calling for Magashule to step down as secretary-general.

According to National Prosecuting Authority (NPA) spokesperson Sipho Ngwema, the prosecution has prepared itself to move the case to the high court for trial.

He told Jacaranda FM that more accused were likely to be added to the list.

“When the case adjourned last time, we did indicate that there will be some changes on the indictment. We indicated that we wanted to add more charges with regard to the last accused, which is Mr Magashule.

“We wanted to add more accused persons on the indictment – so, this is what is likely to happen when the matter resumes. We are ready to proceed to trial, so we think we are going to move with speed, so the matter goes to the high court and a trial takes place as soon as possible,” Ngwema told Jacaranda FM.