'The car will remain with the state until the court grants a forfeiture order,' the NPA said in a statement. 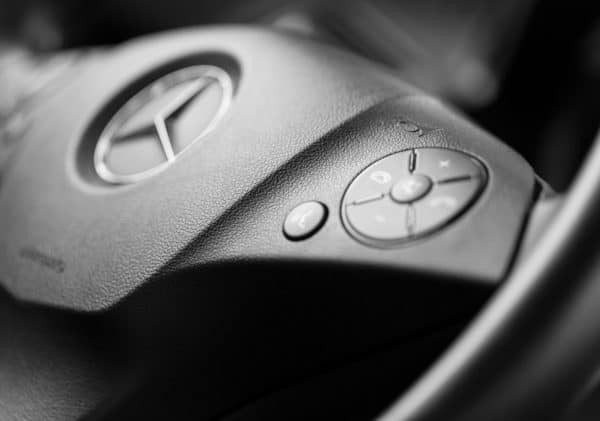 The so-called “Mercedes Looter”, Mbuso Moloi, has been dealt with another blow after the Asset Forfeiture Unit (AFU) in KwaZulu-Natal on Friday obtained a preservation order against him.

The Durban High Court granted the preservation of property order, which will see Moloi’s Mercedes-Benz C300 Coupe – valued at R507,000 – taken away by the AFU.

Moloi, who allegedly looted a Woolworths store in Glenwood, Durban, is facing charges of theft and public violence.

ALSO READ: ‘Mercedes Looter’ will no longer be pleading guilty

The incident, which took place in July, was caught on camera. The footage of Moloi loading a basket full of goods into the Mercedes-Benz went viral on social media.

According to National Prosecuting Authority (NPA) regional spokesperson Natasha Kara, Moloi’s Mercedes was “preserved on the basis that it is an instrumentality of the offences”.

“The car will remain with the state until the court grants a forfeiture order,” Kara said in a statement.

Last month, Moloi made his first appearance before the Durban Regional Court.

His case was transferred there from the magistrates court after he had indicated he intended to plead guilty to the charges of public violence and theft.

Moloi is out on bail of R5,000 with certain conditions.

He was ordered to report to the Westville police station every Wednesday and Sunday until the matter was closed.

The criminal case against Moloi will resume in court on 12 October 2021.