The Mozambican businessman was arrested last month along with five other suspects, including his wife 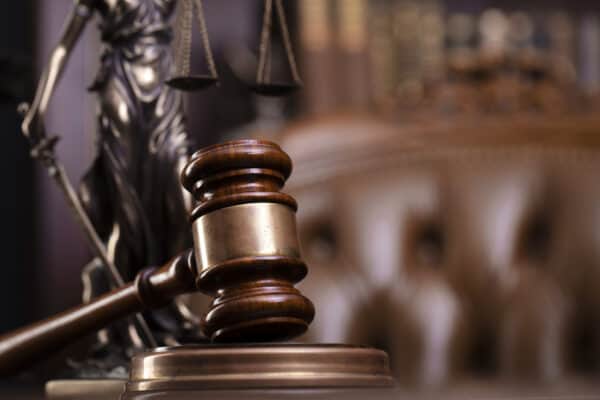 Alleged kidnapping kingpin Faizal Charloos has abandoned his bid for bail and will remain behind bars.

The Mozambican businessman was arrested last month along with five other suspects, including his wife, Sadiya.

During the police raids in houses in Lenasia, Lawley, Brackenhurst and Benoni, which are allegedly linked to Charloos and three of his alleged accomplices, police rescued kidnapped Gauteng businessman, 34-year-old Luqman Kazi.

Officers also found and seized R6 million in cash, which is believed to be ransom paid on other kidnapping cases.

They also confiscated an unlicensed AK-47 rifle, ammunition, one hijacked motor vehicle, a VW Polo believed to be used in the kidnapping of the businessman, military-grade signal jammers and various vehicle registration number plates.

The 23-year-old Saadia Rasool and her 31-year-old husband Ahmed Kazi were handcuffed by a multi-disciplinary team comprising of the Anti-Kidnapping task team, Crime Intelligence, Gauteng Provincial Organised Crime Unit, and other private and law enforcement authorities, in connection with the spate of kidnapping cases in Lenasia.

Rasool’s father, 47-year-old Ebrahim Seedat who is a senior member of the Lenasia Community Policing Forum (CPF), was also arrested, but charges were dropped after he appeared in the Lenasia Magistrate’s Court last Wednesday.

During their arrest, police seized approximately R395,000 believed to be ransom money from the families of victims.

After three weeks and a number of appearances and delays, all the male suspects abandoned their opportunity to apply for bail and will remain in custody.

The state argued that all the suspects were linked to the charges relating to Charloos and also detailed the investigation’s findings which showed the syndicates link to the kidnapping cases.

The legal representatives of Sadiya Charloos and Saadia Rasool made submissions to the court on why bail should be granted.

Meanwhile, the court heard about Charloos multiple identities and passports and how he and his wife did not comply with police and tried to evade arrest.

The state also detailed the findings at the time Charloos was arrested, and the risk of evidence being destroyed or disappearing if he was granted bail.

The investigating officer disclosed the previous charges and convictions of all suspects, the violent nature of the alleged crime and high likelihood that they would attempt to evade trial.

According to a source close to the case, investigators are still actively involved in an ongoing investigation and evidence linked to the suspects is still being recovered.

Further charges and arrests are expected.

At the same time, the local police and Lenasia residents expressed relief that Charloos and his co-accused are behind bars.

An online petition signed by about three thousand residents was also presented in court detailing why suspects should remain incarcerated and voiced their frustrations at the defence tactics to delay proceedings in court.

Sadiya Charloos and Saadia Rasool are expected back in court on Wednesday for the continuation of their bail hearing.