The woman was sentenced to four years on two counts of corruption. 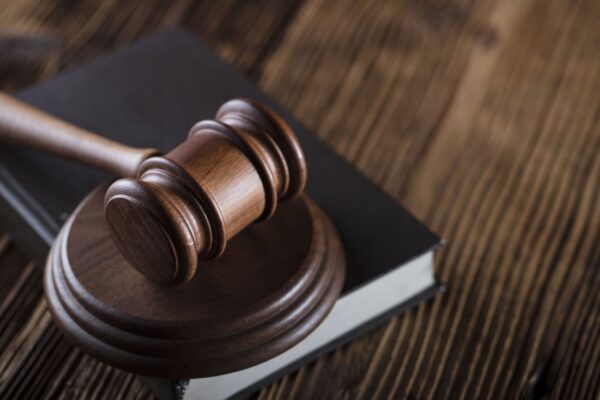 A Potchefstroom woman has been sentenced to four years in prison or to pay R10,000 fine for corruption after threatening an assault victim to withdraw their case.

The Bloemhof Regional Court in North West handed the four-year sentence to Keromang Bikiri Serape on 26 May 2022.

The 41-year-old woman, in one of the incidents in January 2020, tried to bribe the complainant to withdraw a case.

The court during its proceedings heard how on 21 January 2021, an investigating officer visited the complainant and told him about a certain lady who wanted him to withdraw the case against a leader of an unknown group, which allegedly terrorised the Bloemhof area, in exchange for payment.

The complainant also told the court the accused would harass him whenever and constantly forced him to withdraw the case.

“The victim told the police that whenever he meets the lady, she would block the road for him and persist that he withdraw the case,” read the police statement.

This led the complaint to open a case at a police station, and further investigations led to the conviction of Serape.

“Serape was consequently found guilty on Thursday, 26 May 2022, on two counts of corruption and was sentenced to 4 years imprisonment term or R10,000 fine that must be paid not later than Monday, 31 October 2022 at 16:00,” read the statement.

Serape was also declared unfit to possess a firearrm.

The Provincial Commissioner of North West, Lieutenant General Sello Kwena lauded the Investigating Officers, for a sterling job and securing this sentence. He said this conviction will serve as a deterrent to all those who still think they can buy their way out after committing crimes.