The realtor, homeowner, and a relative were bound and threatened while suspects stole their possessions. 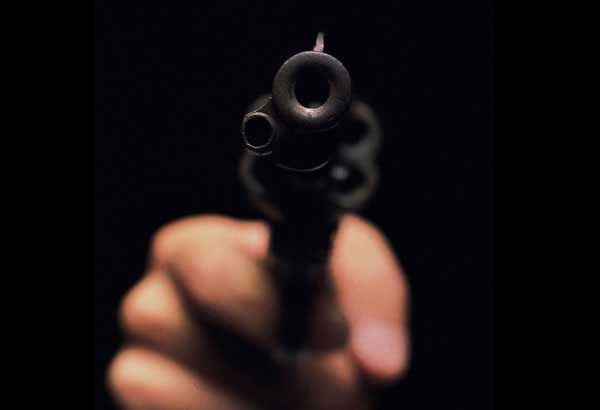 “He pointed a gun to my head, pressed my face to the floor and then proceeded to tie my feet and hands with box tape.”

These are the horrifying details relayed by estate agent Sugnet Roets after she and a homeowner were robbed at gunpoint in Hutten Heights on November 29, she told Newcastle Advertiser.

“I was contacted by the purchaser who told me she was interested in buying a house on sale in Hutten Heights,” she explained.

Roets said the buyer was adamant on paying cash for the house.

“She let me know the next day that she wanted her mom to view the house before making the purchase.”

Roets admitted she missed a red flag and that the buyer’s weak excuses should have alerted her.

The purchaser also provided an unrecognisable copy of her identity document.

“When I asked her to forward me her personal documents, her ID was fairly dark when I received it on email from her. She said she was in the process of getting a newer one at the department of home affairs.”

The second red flag that Roets recalled was how the buyer constantly badgered her regarding the documents needed to start the process of the sale.

On the day of the robbery, the homeowner called Roets to say the buyer was at the house and requested she also be there.

“It was strange because the purchaser had not made prior arrangements with me to go to the house.”

Roets said she arrived at the house and was greeted by the friendly face of the buyer, and added her suspicions were not aroused.

“I became aware of what was happening when I saw the homeowners’ sister tied up and laying on the floor.”

To her horror and dismay, a gun was suddenly pointed at Roets’ face and both she and the homeowner were then bound by their hands and feet with packaging tape.

During this ordeal, the ‘buyer’ allegedly stood by and calmly watched the incident unfold.

“There were two of them [perpetrators]; one put tape over my mouth.”

Roets said the buyer seemed comfortable during the incident: “She was casual about the whole thing. She was drinking water out of a bottle while we were being bound.”

The perpetrators then ransacked the house and stole the three women’s cellphones and jewellery, before exiting through the back door.

“We managed to untie ourselves and call for help.”

Spokesperson for Newcastle SAPS Captain Jabulani Ncube confirmed the theft of the cellphones and jewellery, as well as other items from the house.

“A TV, jewellery, a firearm, cash, cellphone[s], purse[s], rings, and a coin collection were taken.”

Capt Ncube said no arrests had been made thus far but confirmed a case of house robbery had been opened.

Roets is thankful to have escaped with only minor bruises, however, the emotional trauma is one she said she would not easily forget.