The man drove his ex-girlfriend to a quiet location to shoot her, before heading back to her home to kill her sisters. Tembisa SAPS are encouraging the community to use the services of social workers if they experience problems in their relationships.

This follows the death of a woman who was killed by her boyfriend before the man committed suicide. The man also wounded his girlfriend’s sister, reports Tembisan.

Capt Manyadza Ralidzhivha, spokesperson for Tembisa SAPS, said on February 5 a case of murder, attempted murder, and suicide was opened at Tembisa SAPS. He said a man shot and killed his ex-girlfriend, Xolile Mnana, in Vusumuzi Section, then wounded her sister, Sbongeleni Dlamini, before killing himself. 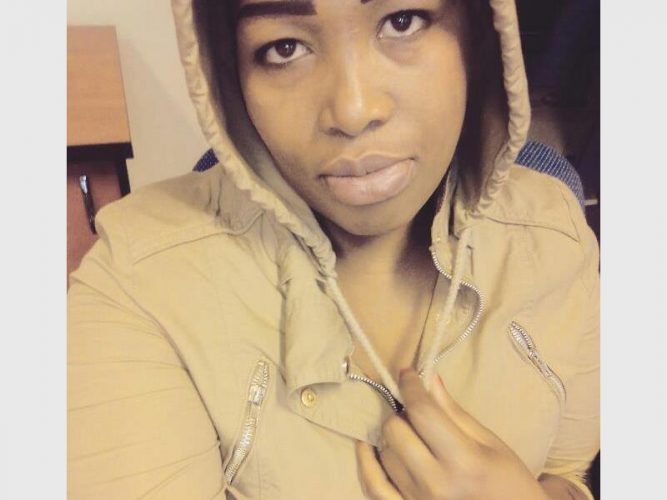 Xolile Mnana was shot and killed by her ex-boyfriend. The family are shocked by the incident.

“At around 11am, Xolile received a call from her ex-boyfriend who claimed they were both summoned to a court in Pretoria.”

Xolile came back home and the two left for Pretoria. On their way, the ex-boyfriend drove to an open veld where he shot and killed Xolile, said Dladla. The ex-boyfriend then returned to Xolile’s house, where he found her other sister (not named). He was looking for Sbongeleni.

When the ex-boyfriend couldn’t find Sbongeleni, he started shooting at the woman, seriously wounding her. She ran to the neighbours for help. Dladla suspects the ex-boyfriend wanted to kill all three sisters.

“When the ambulance came, she was still strong as she walked a long distance to meet the ambulance,” said Dladla.

She said when the paramedics went back to the house, they found the ex-boyfriend had shot himself. He was declared dead on the scene.

Xolile leaves behind her 10-year-old daughter and four siblings.