Seconds before the vehicle sped off, the girlfriend saw an unknown man driving her boyfriend's car and contacted the police. 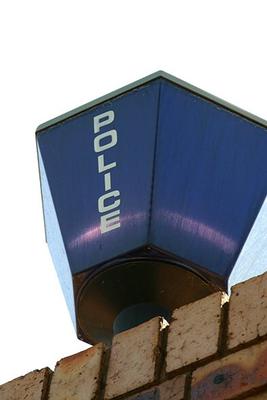 Quick action by the Brooklyn police has resulted in the safe rescue of a 29-year-old man who was hijacked on Wednesday night while waiting for his student girlfriend outside the University of Pretoria on University Road.

The boyfriend was ambushed on Wednesday evening by two men who forced him into the back seat around 10pm threatening him with a firearm.

Seconds before they escaped, the girlfriend, on her way out from the library, saw an unknown man drive off with her boyfriend’s car. She reported the matter to Brooklyn police with a detailed description of her boyfriend’s vehicle. Police responded and contacted the vehicle’s tracking company.

The vehicle was found abandoned in Mamelodi with the boyfriend unharmed inside the boot. His belongings were, however, stolen.

Both suspects escaped and police were investigating a hijacking, according to Brooklyn police spokesperson Captain Collett Weilbach.

The station’s commander, Brigadier Kushie Nair, lauded the officers for their quick response and said it showed that police were committed and prepared to serve and protect the community.

Weilbach urged anyone with information to contact their nearest police station.