The teenager was taken to the Polokwane police station by his parents on Friday. 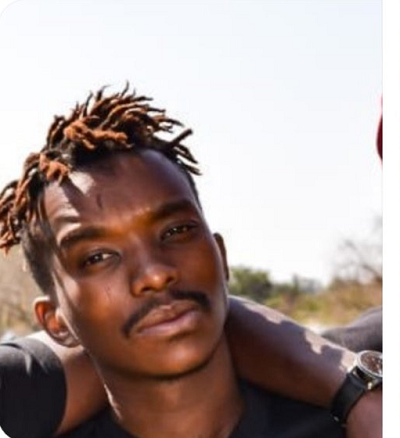 A tenth teenager believed to be involved in the brutal murder of Thoriso Themane has been arrested.

eNCA reports that the 13-year-old was taken to the Polokwane police station by his parents on Friday, and is due to appear in court on Monday.

“The provincial commissioner of the South African Police Service [SAPS] in Limpopo Lt-Gen Nneke Ledwaba is elated by the continued sterling efforts manifested by the detectives involved in the investigation of the brutal murder of Thoriso when the tenth suspect was apprehended,” spokesperson Brigadier Motlafela Mojapelo said in a statement.

“The teenager is a scholar at the local agricultural school and a resident in the vicinity where the crime was committed,” Mojapelo said.

28-year-old Themane was allegedly murdered by a group of pupils, some of which were reportedly from Capricorn High School in Limpopo, last month.

The case shocked the country as videos of the murder circulated on social media, and one of the suspects boasted that his father, a policeman, would protect him.

The attack took place in Flora Park, a leafy suburb near the central business district of Polokwane, last weekend. According to the police’s information, Themane had been arguing with the group of pupils who were at the school over the weekend.

He was laid to rest last weekend.

UPDATE: The story was updated to reflect that not all suspects in the case were from Capricorn High School. 15:19, March 11, 2019.