The man wanted in connection with the murder of a young woman shot himself on Wednesday. 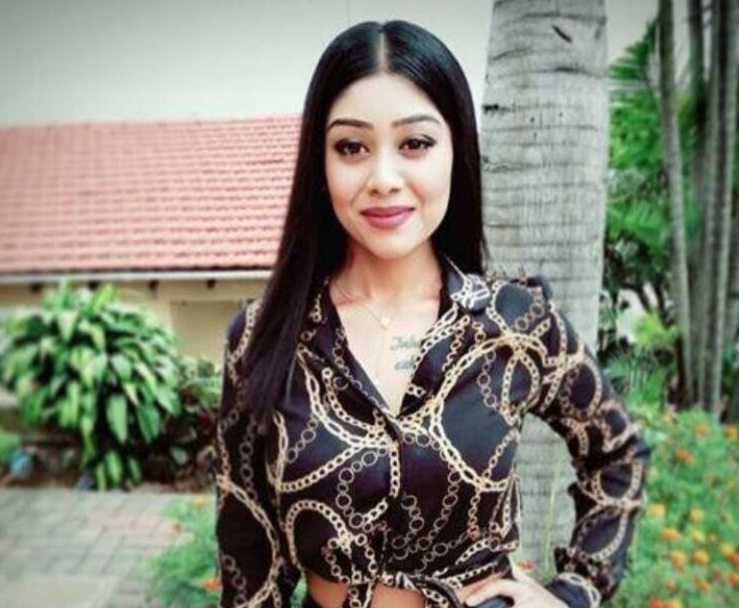 Demisha Naik will be dearly missed by her family and friends.

Provincial police have confirmed that the 27-year-old man, who committed suicide in his Montford home on Wednesday, was wanted in connection with the murder of 24-year-old Demisha Naik, reports Rising Sun Chatsworth.

KZN police spokesperson Lt Col Thulani Zwane said in a media statement: “A 27-year-old man was found with a gunshot wound inside the premises in Montford. He was declared dead by paramedics upon arrival. A 9mm pistol was found next to him.” 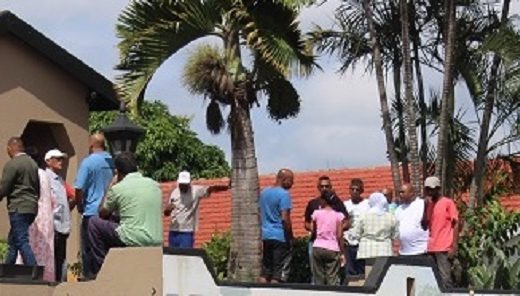 Bystanders, emergency personnel and police were at the scene of the suicide.

An inquest docket was opened at the Chatsworth police station for investigation.

Naik succumbed to her injuries following an alleged assault in her Shallcross home.

The motive behind Naik’s murder has not yet been established.

“The victim was found with stab wounds on her forehead. A case of murder is under investigation,” he concluded.

Meanwhile, family and friends of Naik bid a final farewell to the young victim during her funeral, which was held at her home earlier on Thursday.