Father, daughter unharmed after being forced into car by armed suspects

The four suspects were arrested outside Tzaneen after jacking the car in Thohoyandou. 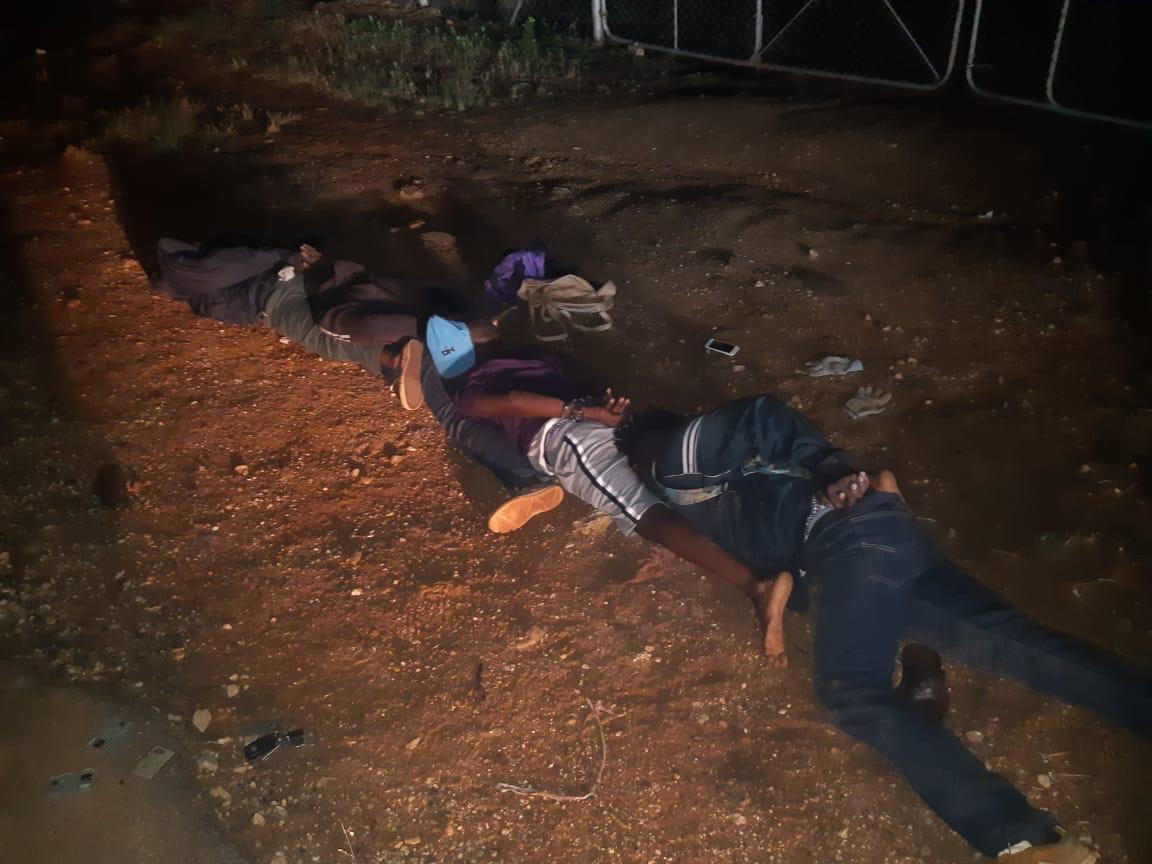 A 34-year-old man and his three-year-old daughter were unharmed after a carjacking that took place outside their home in Thohoyandou, Limpopo, on Sunday night, reports Polokwane Review.

Police spokesperson, Col Moatshe Ngoepe said four suspects have been arrested for carjacking and possession of unlicensed firearms. Ngoepe said the man was opening the gate of his home when a group of men appeared and forced him and his daughter, at gunpoint, into their car and drove away with them.

“Police were notified and swiftly responded, which resulted in the arrest of these suspects in the Maake policing area, outside Tzaneen. During the arrest, police rescued the three-year-old child and her father. Two motor vehicles were confiscated as well as a firearm and bank cards,” he explained.

Preliminary police investigations have revealed that the suspects were on a mission to commit business robberies in Tzaneen and surrounding areas. 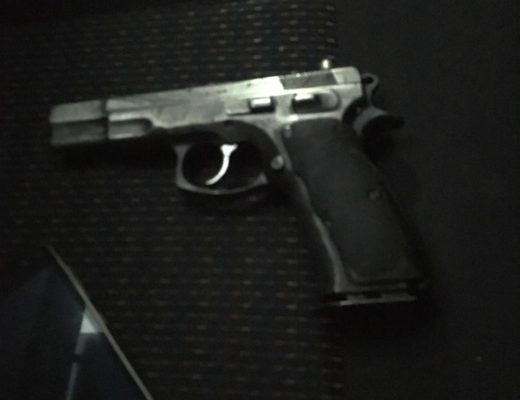 Ngoepe concluded by saying that relentless efforts by police to fight against the scourge of crime continue to yield positive results.

Provincial Commissioner of the South African Police Service in Limpopo Lieutenant General Nneke Ledwaba has applauded Saps team members for keeping the streets of Limpopo safe by ensuring that the suspects were arrested.