A concerned father who was at the beach with his son witnessed the incident and intervened, leading to the man's arrest. 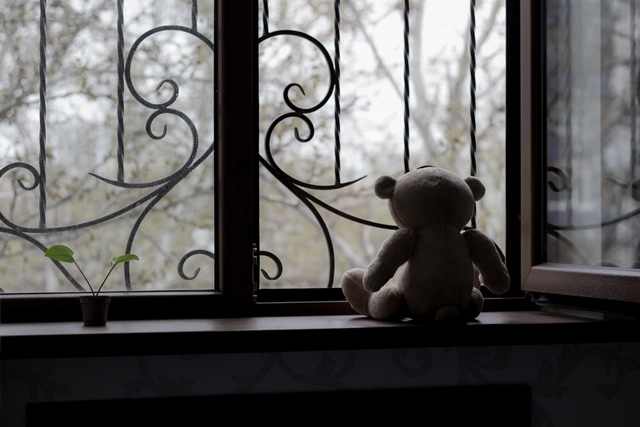 A 50-year old man in Mossel Bay allegedly lured a 7-year-old girl to his car with R41,60 before sexually assaulting her, reports Mossel Bay Advertiser.

The incident reportedly took place on Saturday at Dias Beach, opposite the Diaz Water Park.

A concerned father, who had taken his son to the beach to surf on the day in question, saw the incident take place after he and his son emerged from the water.

According to police, while waiting for his son to take a shower, the father saw the suspect luring the young girl closer to his grey Uno in the parking lot, whereafter he saw the suspect put his hand on the little girl’s private parts.

A police spokesperson said the eyewitness shouted at the man and ran towards the scene, after which he took the keys out of the suspect’s car’s ignition.

“The eyewitness called the police and the suspect was arrested on a charge of sexual assault. The money paid to the victim was found in her possession,” the spokesperson explained.

The victim was also questioned by police.

“It’s thanks to residents that are committed to stopping crime that we could arrest the suspect.”

The man appeared in the Mossel Bay Magistrate’s Court on Monday.