A woman was boxed in while reversing out of her driveway and had her car stolen, after which her husband chased after the suspects. 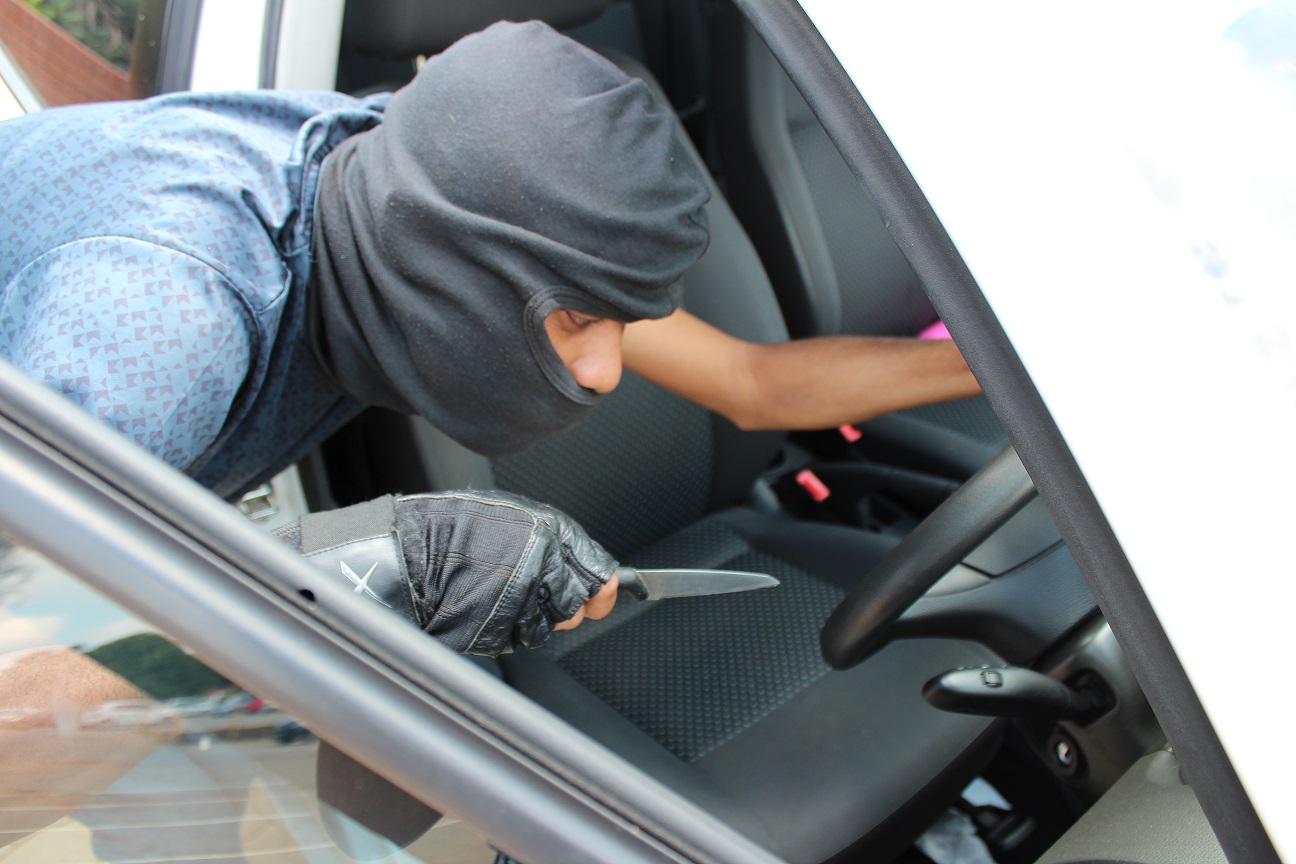 Garsfontein police have cautioned the public against placing themselves in harm’s way while trying to apprehend criminals, reports Pretoria East Rekord.

Police spokesperson Warrant Officer Michael Nel said recently a resident had shot and wounded a man believed to have been involved in the hijacking of his wife outside his home in Moreleta Park.

Nel said the woman was about to pull into her driveway when she noticed a car behind her.

ALSO READ: WATCH: ‘Ouma’ in a Jeep turns tables on hijackers by ramming their car

“When the car stopped, she realised something was wrong and tried to reverse but, unfortunately, she was already boxed in.

“As she was forced from her vehicle she screamed for help and her husband, who was in the house, armed himself and gave chase as the hijackers drove off with his wife’s Audi.

“After a short pursuit, the vehicle drove onto the pavement and the suspects abandoned it.

“Shots were fired at the resident and he returned fire, wounding one of the men who all fled the scene and are currently at large.”

Police called on anyone who may have information on the whereabouts of the wounded man, his accomplices, or any information that that may assist the investigation to contact the police on 10111.

Garsfontein SAPS station commander Colonel Kervin Solomons urged the community never to place themselves in harm’s way in an attempt to apprehend criminals or assist the SAPS.

He also cautioned the community to pay particular attention to their surroundings when travelling.

“Take note of who and for how long someone is travelling behind you. If you suspect you are being followed, rather be safe and drive to your nearest police station. If the police station is not close by, drive to any public place such as a filling station or shopping centre,” said Solomons.

He said such places were usually under video surveillance and that could dissuade a criminal from to committing a crime there.