If anything similar has happened to you, the Hawks would love to hear about it. 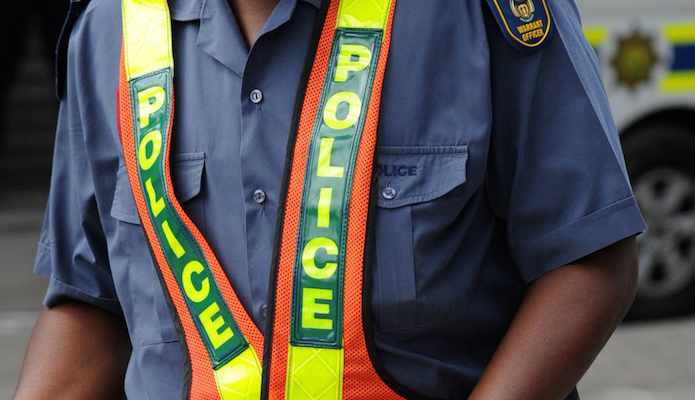 A senior Limpopo police officer has been nabbed on charges of corruption over the weekend and is expected to appear in the Burgersfort Magistrate’s Court today.

The 38-year old detective commander from Driekop Police Station was arrested after allegedly soliciting a bribe to make a trumped-up rape charge disappear.

Spokesperson for the Hawks in Limpopo Captain Matimba Maluleke said the commander would appear alongside a 32-year-old woman, whom they claim assisted him in the attempt to defraud a man.

They face charges of corruption, extortion and defeating the ends of justice.

“The two were arrested on Friday evening by the Hawks’ Serious Corruption Investigation team after they allegedly conspired to extort R15,000 from the accomplice’s boyfriend,” Maluleke said.

“The boyfriend, who is the complainant in this matter, claimed that he was summoned to the police station by the warrant officer detective. He said, on arrival the detective, in the company of his girlfriend, accused him of rape. He claimed he was informed a case was already opened against him by his girlfriend, or he should pay R15,000 to make it disappear.

“The man allegedly paid R4,000 on the spot and promised to pay the rest later the same day.

The matter was reported to the Hawks, who conducted a sting operation, which led to the arrest of the girlfriend after she received the remaining money.

The Hawks have appealed to anyone who was similarly blackmailed in this way to come forward.