Woman arrested while trying to smuggle explosives into South Africa

200 units of Superpower 90 Blasting cartridges were recovered in her luggage wrapped inside plastic bags. 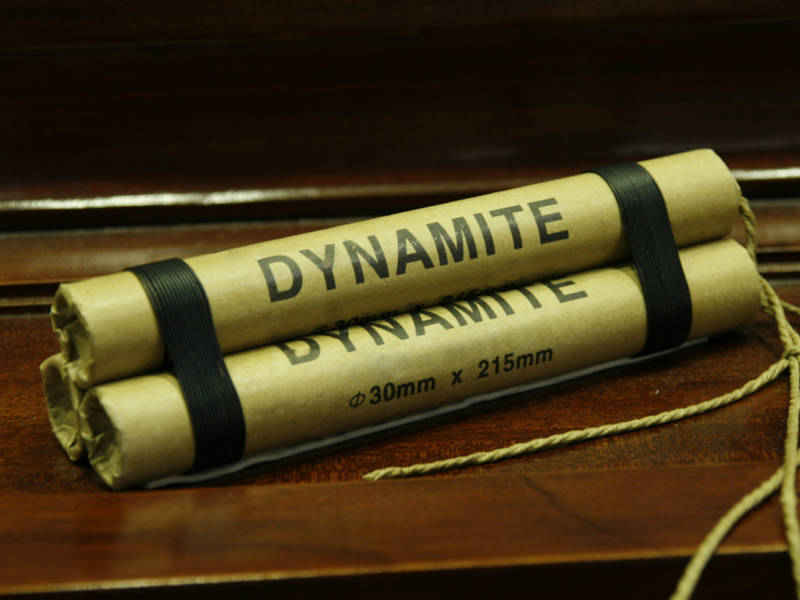 Police at the Beitbridge border post in Limpopo have arrested a woman for allegedly trying to smuggle explosives into South Africa.

Spokesperson Constable Maphure Manamela said the 38-year-old woman was nabbed on Sunday when the bus she was traveling in was searched upon crossing into South Africa.

“During the search, two hundred 200 units of Superpower 90 Blasting cartridges were recovered in her luggage wrapped inside plastic bags. The origin and destination of these explosives will be determined through ongoing police investigations.”

The woman is due to appear before the Musina magistrate’s court soon to face charges of possessing illegal explosives.