Ecologists say rhino horns have an estimated value of R940,600 per kilogram on the Asian black market. Rhino horns worth millions were found stashed inside wine crates at a Kempton Park warehouse, headed for Malaysia. Photograph: Hawks

Rhino horns worth R38 million, destined for Malaysia in Southeast Asia, were confiscated at a warehouse in Kempton Park on Friday, reports Kempton Express.

According to Capt Ndivhuwo Mulamu, spokesperson for the Hawks, the exact location of the warehouse cannot be revealed at this stage of the investigation.

Mulamu did, however, share that the Serious Organised Investigation team found the horns stashed inside wine crates.

According to an article written by ecologist Jason Gilchrist, rhino horns have an estimated value of R940,600 per kilogram on the Asian black market. The figure (R38 million) would suggest that roughly 40kg of rhino horns were found.

“No arrests have been made yet and investigations are underway,” Mulamu concluded. 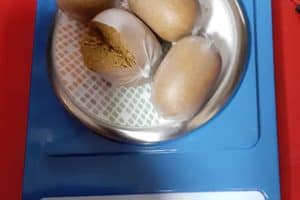 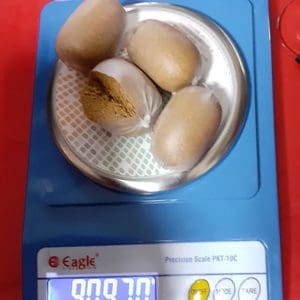 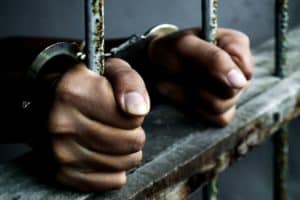 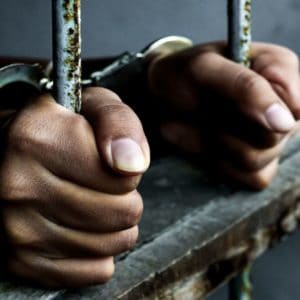 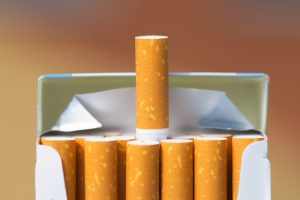