The suspects were part of a group of men who prevented IEC officials from allowing a citizen to cast a special vote. Police in Giyani have arrested two suspects on contravention of the Electoral Act and malicious damage to property charges on Monday night in Guwela village in Limpopo, reports Polokwane Review.

In a statement released, Mojapelo explained that Independent Electoral Commission (IEC) officials were about to enter a homestead on Monday morning to assist a citizen in casting a special vote when a group of men approached them. The men prevented them from executing their duties and damaged ballot papers. 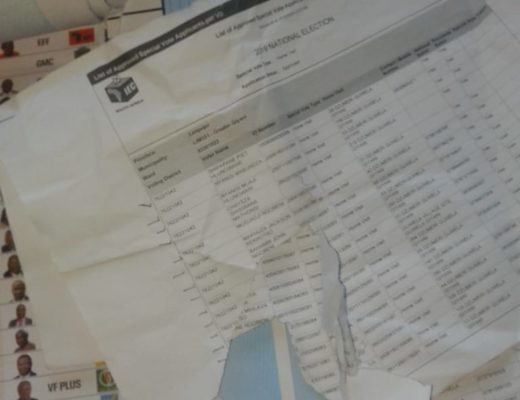 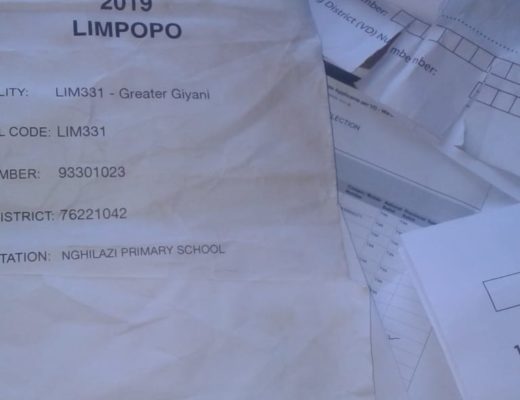 “While the ballot papers were damaged, no one sustained any injuries, and the two suspects were arrested within hours,” he added.

ProvJOINTS chairperson Lieutenant General Nneke Ledwaba has reassured communities that police in the province are prepared and well-positioned to ensure safe and secure elections.

“The suspects, both from the nearby Mnghongoma village, will appear before the Giyani Magistrate’s Court soon,” Mojapelo concluded.