Cop killed while searching for robbers on Western Cape farm

The suspects managed to evade arrest and fled. 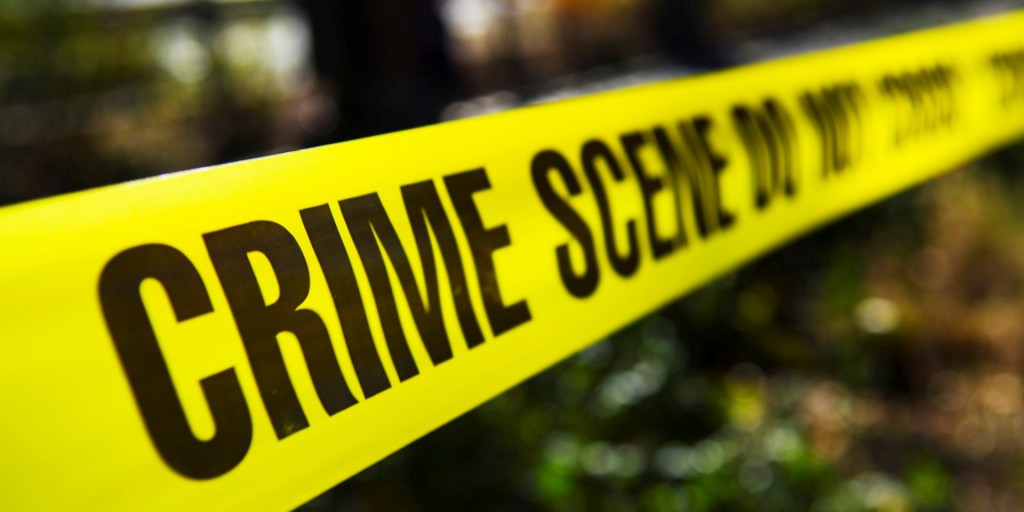 A 31-year-old  police officer was killed while pursuing a robbery suspect at a farm in Stellenbosch, Western Cape, police said on Thursday.

“The suspects were spotted during patrol and members pursued a suspect, and during a shooting incident, the police officer was fatally wounded,” said spokesperson Captain FC Van Wyk.

The suspects managed to evade arrest and fled.

The Police and Prisons Civil Rights Union (Popcru) condemned the killing, saying murdering of officers was becoming a norm in society and needed to be stopped.

“It is only through improved working relations between communities and police that we can jointly regain our communities and make them safer,” Popcru spokesperson Jacob Mamabolo said in a statement.

“We therefore urge the community of Stellenbosch to work closely with law enforcement officers during investigations in ensuring these perpetrators are put to book,” Mamabolo said.

“It has come to a stage where police lives are not valued, and we want to unequivocally say that our police officers should not die with their firearms. They need to act decisively under conditions where their lives are under threat.”