Residents from the West Village say they need help from police and government to restore their village to its former glory. 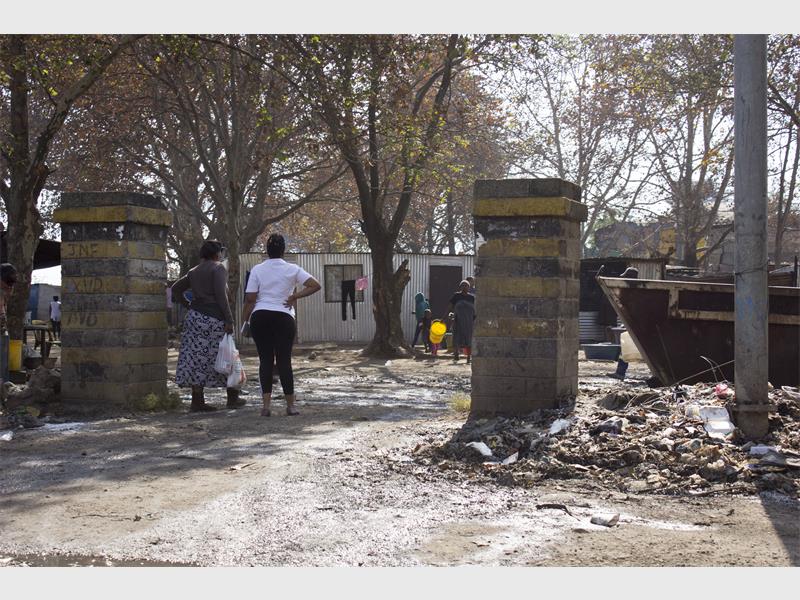 Part of the Makhulugama informal settlement next to West Village.

“There is at least one new body here every day,” said John Barnard, a resident from the West Village.

He was telling Krugersdorp News of the ongoing war between the illegal miners, or zama-zamas as they are known, in West Village.

“Sometimes people die underground and the illegal miners just bring the bodies up and leave them somewhere to be found,” said Garry Badenhorst, who is also part of the neighbourhood watch in West Village.

West Village residents recently met in a field next to the Bosasa boundary wall and across from the Makhulugama informal settlement, to talk about the problems in their village. The message is the same – they are tired of their homes and lives being overrun by illegal miners, crime, and fear.

According to them, they are not getting help from the police or the municipality.

“When we phone the Krugersdorp Police for help, they tell us West Village falls under the Kagiso Police,” Barnard said.

And a similar message is repeated by the Kagiso Police.

It is estimated that more than 400 zama-zamas live in Makhulugama, the informal settlement that borders on the village. Throughout the day, the settlement is bustling, but at night, loud music can be heard. This is soon followed by hundreds of gunshots. 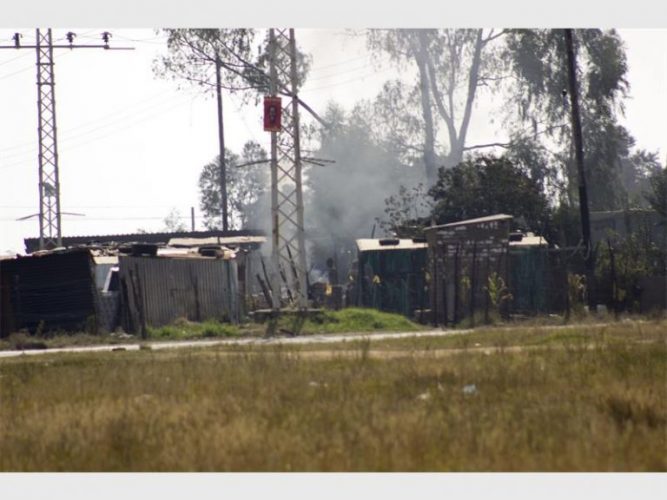 Part of the Makhulugama informal settlement next to West Village.

“Lately you can even hear the gunshots during the day,” Badenhorst explained.

“These illegals came here and brought crime with them,” said a frustrated Queeneth Ngope.

She bought a house in the village last year.

“I thought this would be the place where I would raise my family,” she explained.

The group have met with the municipality and police countless times and claim that promises get made but nothing gets done.

In 2014 they were promised streetlights, but the streets are still dark, creating cover for those planning their criminal mischief.

Some stories told by residents include a woman and her daughter being recently raped, schoolchildren getting mugged for their schoolbags on their way home, robberies, break-ins and “wars”. 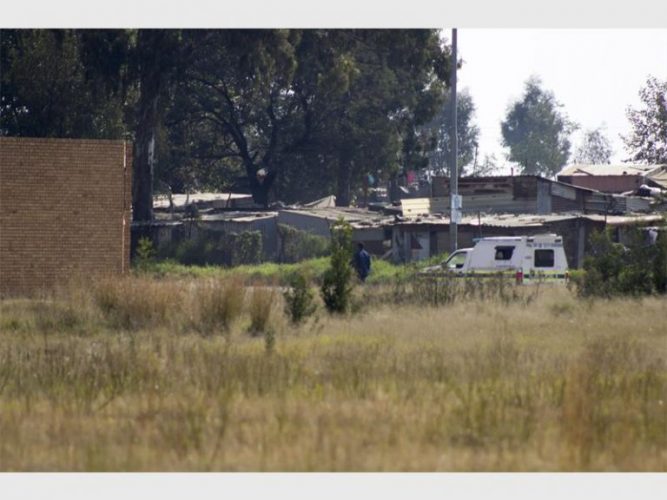 Part of the Makhulugama informal settlement next to West Village.
Photos: Jaco Human.

Residents recently burnt tyres and blocked off the R28 road that goes past West Village with stones after a man was mugged by an illegal miner.

Some people are even posing as illegal immigrants and zama-zamas to commit crimes, because it is easier to get away with them when they are committed under the guise of these ruthless criminals.

Just last week, a young girl died when someone drove over her.

“The police haven’t even been out here yet,” they said.

Moreover, Margret Nel said that mining blasts could be heard at all hours of the night.

“What happens if they damage the infrastructure; what if our houses collapse?” she asked.

They said they needed Makhulugama to be demolished.

“If the houses that were promised to the residents of Makhulugama could be given to them and they could move out, the Red Ants could come in, demolish everything and chase away the illegals,” Barnard said.

“Another thing we need is a good contact at the police, one who will respond when we phone him,” said Evelin Badenhorst, who is also a member of the neighbourhood watch.