According to Letsoba Selahle, her brother was handcuffed and pepper-sprayed by at least three officers while being assaulted. 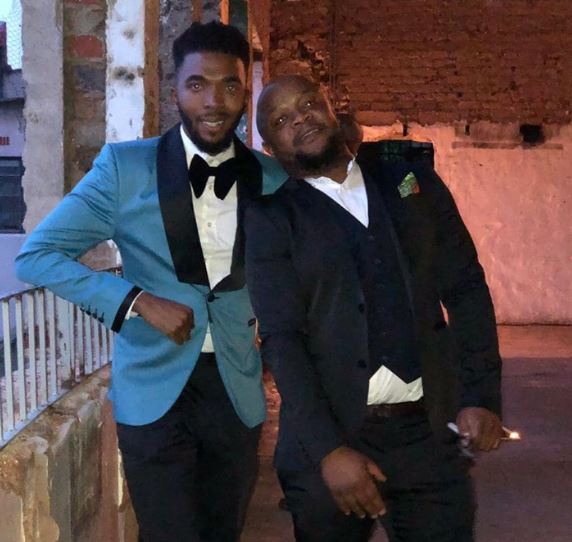 The sister of a motorist, who died after Johannesburg Metropolitan Police Department (JMPD) officials arrested him, doesn’t believe the department’s version about what happened to him.

Eyewitness News reports that Letsoba Selahle does not believe the JMPD’s version of events and she believes that her brother, 35-year-old Tshegofatso Selahle, was pepper-sprayed.

“Someone said that at least three of them at a time were spraying him with pepper spray. They basically suffocated my brother, while they’re doing this, they have others holding him down and kicking him and my brother’s in handcuffs at this stage,” she said.

Letsoba told The Xolani Gwala Show on Radio 702 on Wednesday that an autopsy revealed that her brother “died of unnatural causes due to the physical injuries he sustained”.

But the City of Johannesburg said it would be premature to speculate on the cause of death.

MMC for Public Safety Micheal Sun received an interim report from the acting head of the public safety department on Wednesday morning.

“It is alleged that on the night in question, the motorist had disregarded a red light at William Nicol Drive and Sandton Drive. The motorist had then failed to stop when indicated to, rather opting to speed off.

“This resulted in the JMPD giving chase. The motorist is said to have then collided with a curb, resulting in the vehicle stopping in a nearby park. The man in question was allegedly under the influence of alcohol and was arrested by the JMPD,” Sun said in a statement on Wednesday.

After his arrest, the man told officers that he was having difficulty breathing.

“The motorist was then taken out of the JMPD vehicle and medical assistance was called onto the scene. Sadly, upon the examination by medical teams arriving on site, the man was declared dead,” Sun added.

The City said it would “be premature to speculate on the precise cause of death” due to ongoing investigations.

“I have been assured that the JMPD will give their full cooperation to these investigations.

“I would like to convey my sincerest condolences to the family and friends of the deceased and [we] wish to extend our hand in assisting the family to overcome this difficult time,” Sun said.