KZN man stabbed to death in front of family

An altercation with fellow residents escalated, resulting in Pravin Ramdial being fatally stabbed four times with a pocketknife. 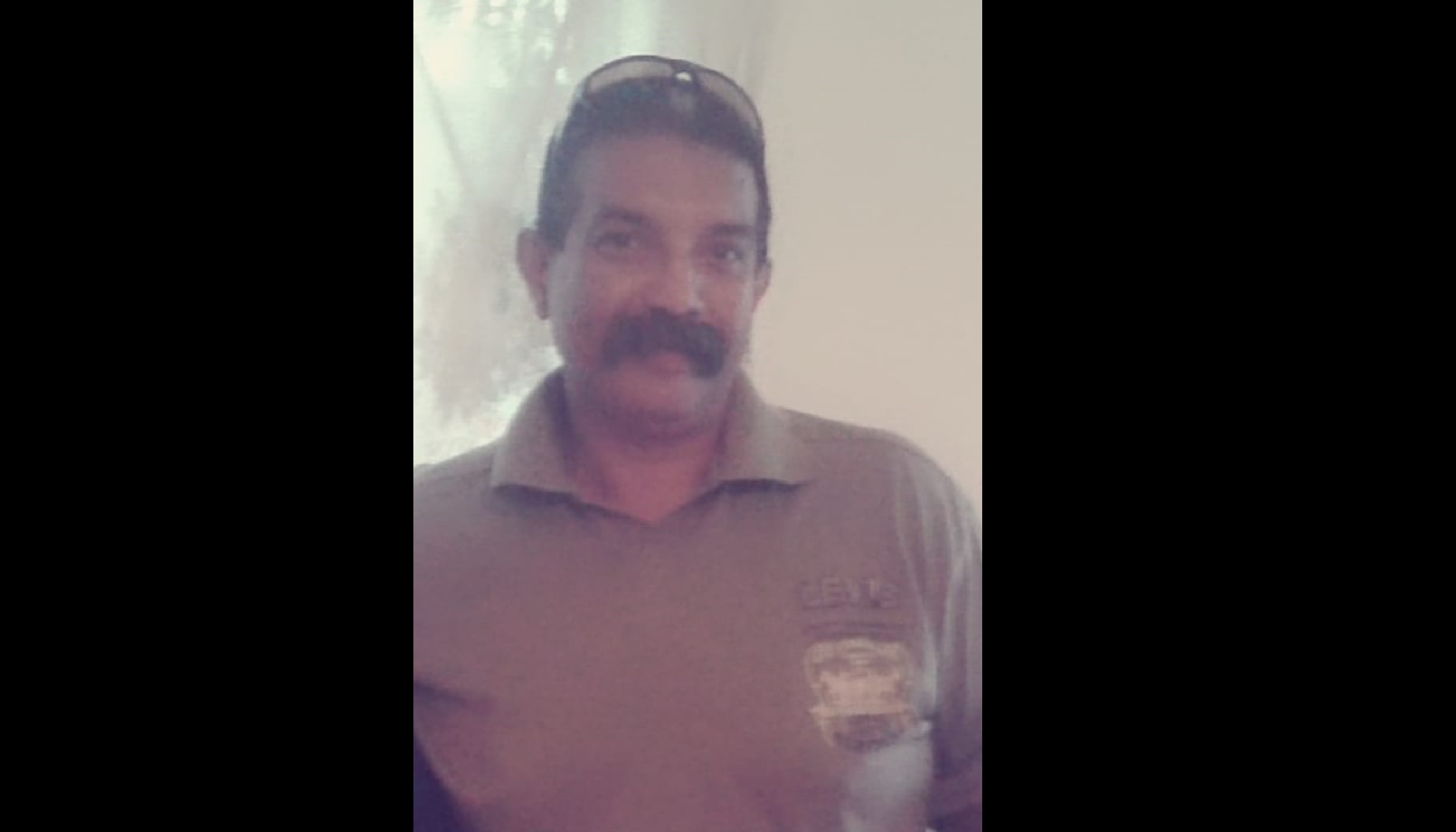 Pravin Ramdial was stabbed to death in front of his wife and children.

A local business owner was stabbed to death in front of his wife and children at their home in Montford on Sunday evening, reports Rising Sun Chatsworth.

“There was an altercation between Joe and some residents in the yard. We didn’t expect him (the suspect) to become so violent. He stabbed Joe with a pocketknife. He was stabbed in the chest, back, stomach and shoulder. Once Joe fell to the ground, he continued stabbing him. Everything was so surreal,” she said.

Fighting back tears, the mother of four said the man who allegedly stabbed her husband in front her children, aged 10 and four, then fled their home in Montford.

“It is alleged that on Sunday, August 25, an altercation occurred whereby the victim was fatally stabbed while visiting a family member. The victim sadly succumbed to his injuries upon arrival at a local hospital. The suspect, who is under police guard at a local hospital, will appear in the Chatsworth Magistrate’s Court soon,” she added.

Singh added that she was not coping emotionally, as she had lost her son five months ago when he was found hanged in Welbedacht East on March 8.

She claimed that Joe’s daughter was murdered in March, allegedly by her boyfriend.

“She was shot dead by her boyfriend shortly before he turned the gun on himself. We believe my son was also murdered and it was made out to seem as if it was a suicide. Joe and I also met under tragic circumstances. Joe was the man who saved my life in 2017 when I was being attacked by a sangoma. The sangoma chopped me on my head and was chopping my neck when Joe intervened and saved me. He pulled her off me. We subsequently fell in love,” she claimed.

It is believed that the couple and their children lived at the home in Montford during the week, and resided in Camperdown on weekends. Ramdial was a well-known businessman and the owner of Joe’s Gas.

His funeral will be held on Wednesday afternoon.