According to a statement by the university, exams scheduled for today have been postponed. 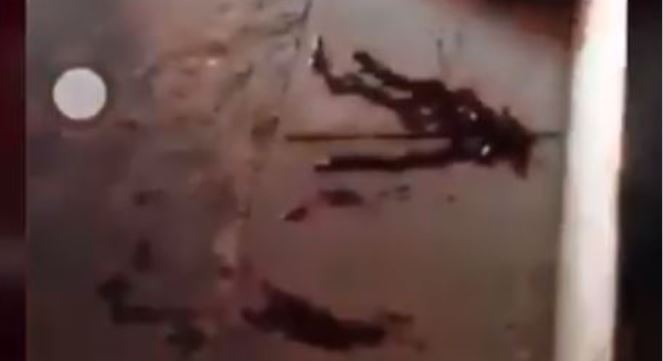 The University of Limpopo (UL) says executive management will continue to monitor the situation on campus following the stabbing of four students on Saturday night, 26 October, Review Online reports.

According to a statement released by the EFF Student Command (EFFSC), the stabbing took place late on Saturday night when “the outgoing SASCO President illegally entered campus with three other people.”

They allegedly assaulted students and in the process, four EFFSC members were stabbed.

Since then, security on campus has been intensified and the EFFSC say they will ensure the safety of students and have condemned the attack.
“We want to guarantee all students of safety on and off campus and we further advise them to use the extended time fruitfully to prepare for ongoing examinations which will continue on Tuesday, 29 October,” their statement read.

“Both Executive Management and the Student Representative Council are concerned about the impact of these actions on exam preparations. As a result, all exam papers scheduled for today, 28 October, will be rescheduled to another date. Exams will resume on Tuesday, 29 October,” Masha said.

He has since appealed to all students to desist from participating in acts of violence and remain calm. “Those found to be perpetrators of these acts of violence will be severely dealt with in accordance with the students’ code of conduct.

When asked for more information on the stabbing, Police Spokesperson, Col Moatshe Ngoepe could not provide details to Review.