A vehicle with three female occupants narrowly escaped an attempted in hijacking in Helikonpark earlier on Thursday. 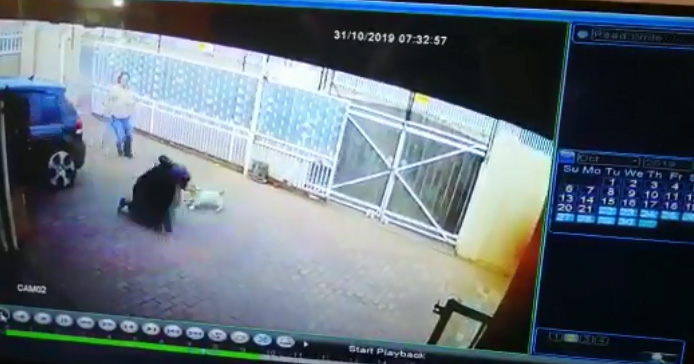 A video of an alleged attempted hijacking in Helikonpark has surfaced on social media.

Zaheer Gangat, Randfontein CPF executive committee chairperson, confirmed the incident. It is clear that three women were inside the vehicle when the incident happened.

“It seems that one of the men was armed but luckily nobody was injured,” Zaheer said.