Novelake Lisbet Smith handed herself over at Mangaung police station on Monday morning after evading arrest for about a week. 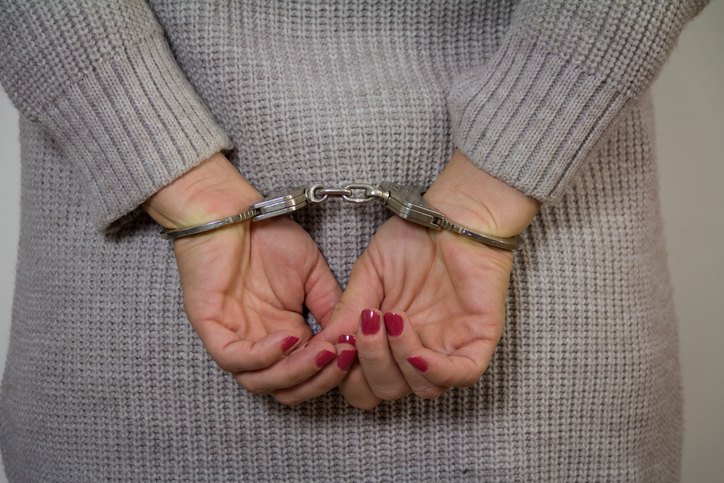 A 32-year-old woman appeared in the Bloemfontein Magistrate’s Court on Monday on charges of culpable homicide and failure to report an accident within 24 hours.

The case against Novelake Lisbet Smith has been postponed to November 11 for a formal bail application, and she has been remanded in custody, said police spokesperson Brigadier Motantsi Makhele.

Smith handed herself over at Mangaung police station on Monday morning after evading arrest for about a week.

This follows an incident that happened in the early hours of Sunday, October 27, where a local businessman, Ndleleni Donvulo, was fatally hit by a speeding vehicle outside a pub in Pitso Street, Bochabela location, Mangaung, Bloemfontein.

The investigation is continuing, Makhele said.